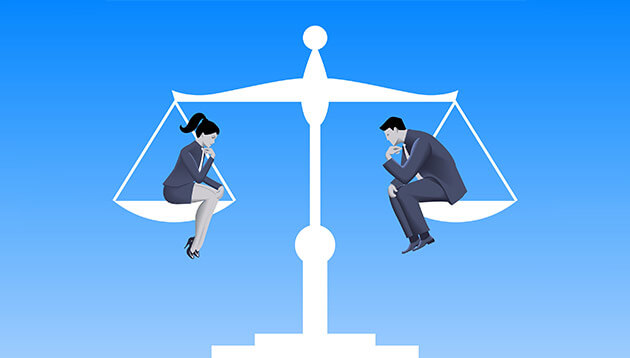 The three primary ideologies each have three different notions of equality. For classical conservatives, socioeconomic equality is a bad thing, because class distinctions and social status hierarchies are important restraints on cultural change. However, in a rigidly hierarchical society, a moral equality exists where everyone from the top to the bottom has an equal opportunity to achieve moral greatness by how well each person plays out the role in which providence has placed him.

For classical liberals, equal protection of the law is a necessary component of individual liberty. But there is nothing inherently good or wrong with socioeconomic inequality.

For socialists, socioeconomic equality is a necessary component of human contentment. The equality of condition frees us from want, the essence of the socialist’s vision of liberty.

Just as no one is opposed to freedom. We all seek some form of equality.