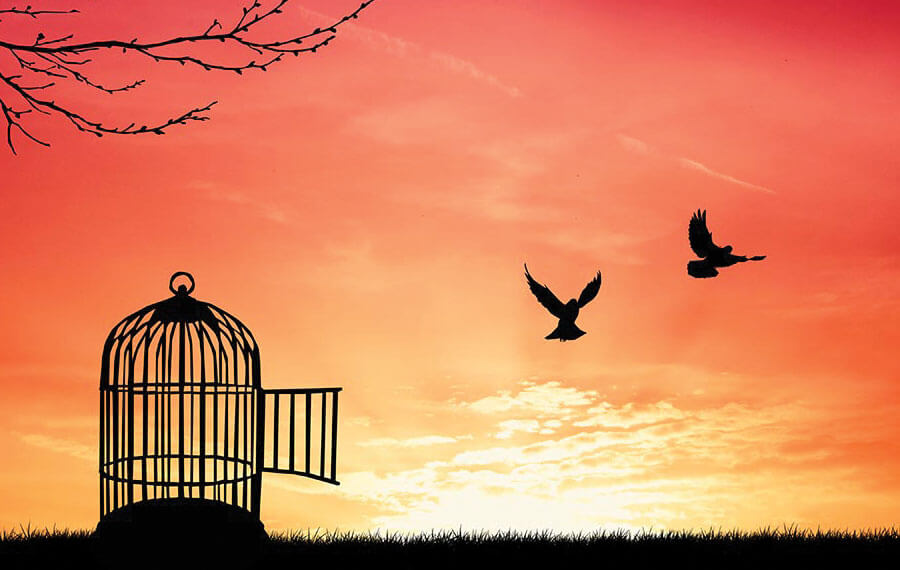 Last month I asked: Who is against freedom? Theodore Seeber left the following comment as an answer:

I am against freedom and liberty at this point. I consider the American/French enlightenment experiment to be a serious moral failure.

A competing concept of freedom is the Catholic corporal and spiritual works of mercy. The freedom to do what is right should never be abridged by doing wrong. We are all called to be saints.

The State should be subservient to religion

I have enjoyed reading Seeber’s comments. He’s a true classical conservative. They have been rare in this country, but perhaps the numbers have been growing in recent years.

Seeber is not really an opponent of freedom. Like Robert Bork, in Slouching Toward Gomorrah, he merely rejects the classical liberal values that were grafted into America’s founding.

No one really thinks they oppose true freedom. Over the past three weeks, I have introduced the social contract theories of the three primary ideologies, classical conservatism, classical liberalism, and socialism. All three define the purpose of the state as the maintenance of “freedom,” but they have three different understandings of what that means.

For conservatives, we are only free when we live in a stable, cohesive society. The purpose of the coercive power of the state is to maintain stability and order by mandating status hierarchies and cultural norms. Freedom is then a positive condition. One is free only if one has a tightly knit social order. One can only be free if one is in bondage to God and duty-bound to his community. The coercive power of the state exists to maintain the social bonds of the public to preserve order.

For liberals, we are free when we are able to do whatever we want short of taking away the life, liberty, or property of other people. Freedom is then a negative condition – the absence of external restraint. The coercive power of the state exists to maintain maximum individual freedom of action.

For socialists, we are only free if we can all live up to our true potential fulfillment in life. Freedom is then a positive condition. One is only free if one has achieved an authentic existence. The coercive power of the state exists to create new human institutions that will make this possible for everyone.

No one opposes freedom. Everyone thinks they know the truth, and that their conception of the truth will set them free.