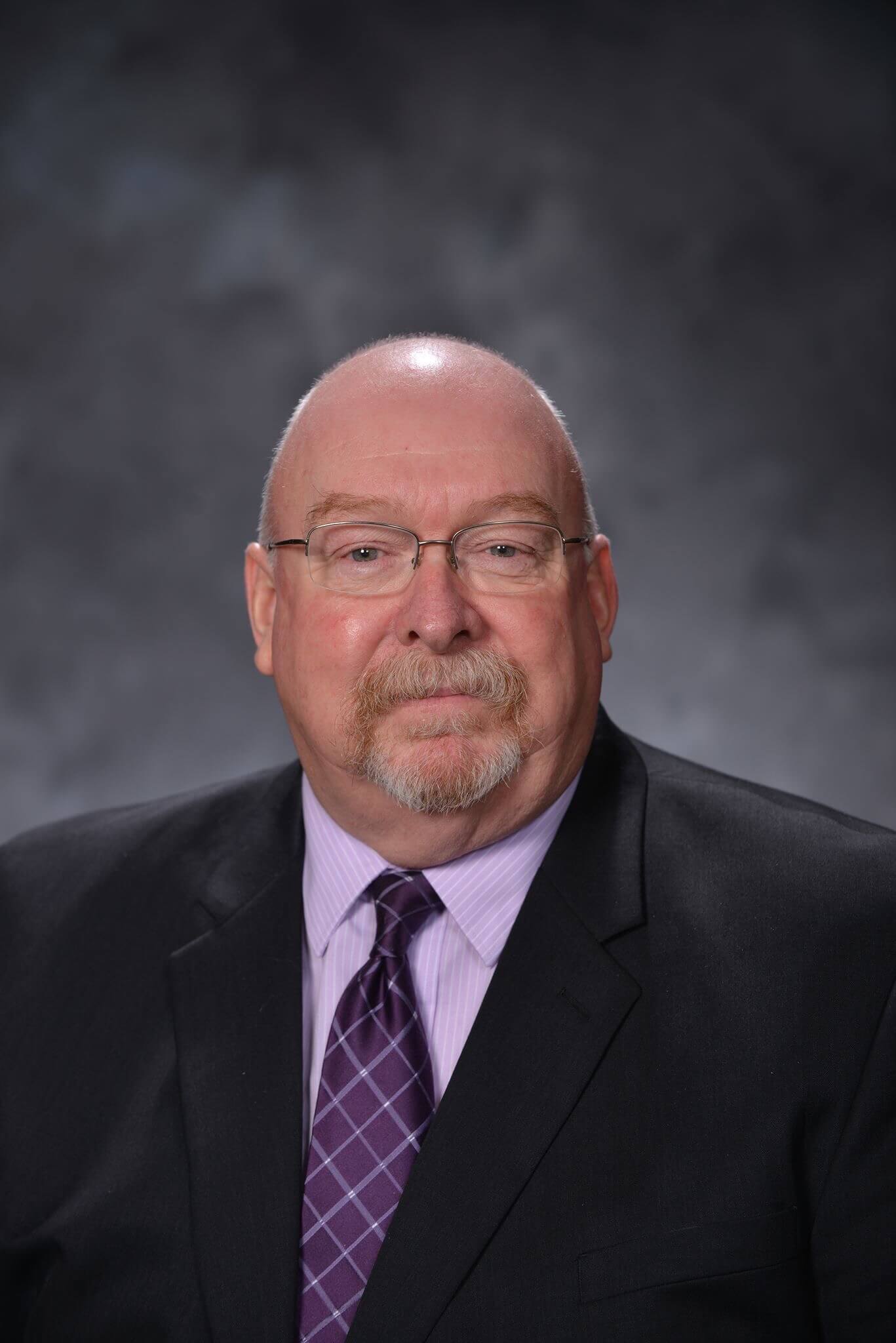 By Lynn Findley for State Senate

Representative Lynn Findley (R-Vale) announced on Thursday that he would run for the Oregon Senate. The Senate District 30 seat has been held by Cliff Bentz since his January 2018 appointment to replace Sen. Ted Ferrioli.

Findley stated, “I am looking forward to the opportunity to serve the people of Senate District 30. I have worked tirelessly to represent the voices of Eastern Oregonians since I have been in the legislature and I believe I am the right person to continue Senator Bentz’s work in the Senate.” Findley went on to say, “It has been an honor to serve in the House of Representatives and I am looking forward to this new challenge in 2020.”