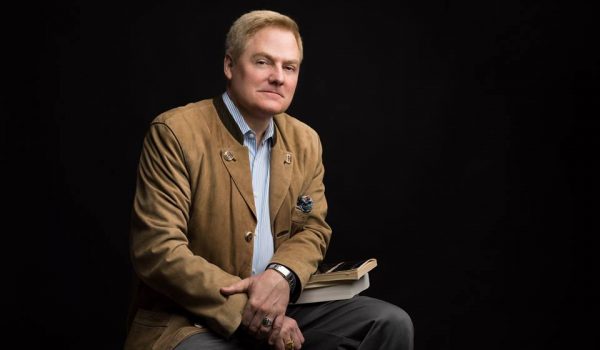 As we approach the last few installments of the series I’ve been writing about political philosophy, a true classical liberal will be in town. This year’s Freedom Seminars speaker will be Tom Palmer. There are some Catalyst readers who would have once seen my use of the term “liberal” and assume I’m talking about an advocate of big government. I hope that most now understand that the lion’s share of Americans that call themselves “conservatives” are actually classical liberals, and more importantly, that there has been a strain of classical conservative thought that has embraced expansive government power.

If you want to see classical liberalism in its purest and most eloquent form, there is no better person to listen to than Tom Palmer. A long-time senior fellow at the Cato Institute, Palmer is also vice president of the Atlas Network. His day job is to travel around the world inspiring and growing local advocates of free-market economics, an admirable life indeed.

He’ll be speaking at the Crowne Plaza Hotel in Lake Oswego at 7:30 pm on November 16th, following dinner which will be served an hour before that. Today is the last day to get tickets at the early bird price. If you’ve never encountered someone with a philosophically consistent laissez-faire worldview, here’s your chance. 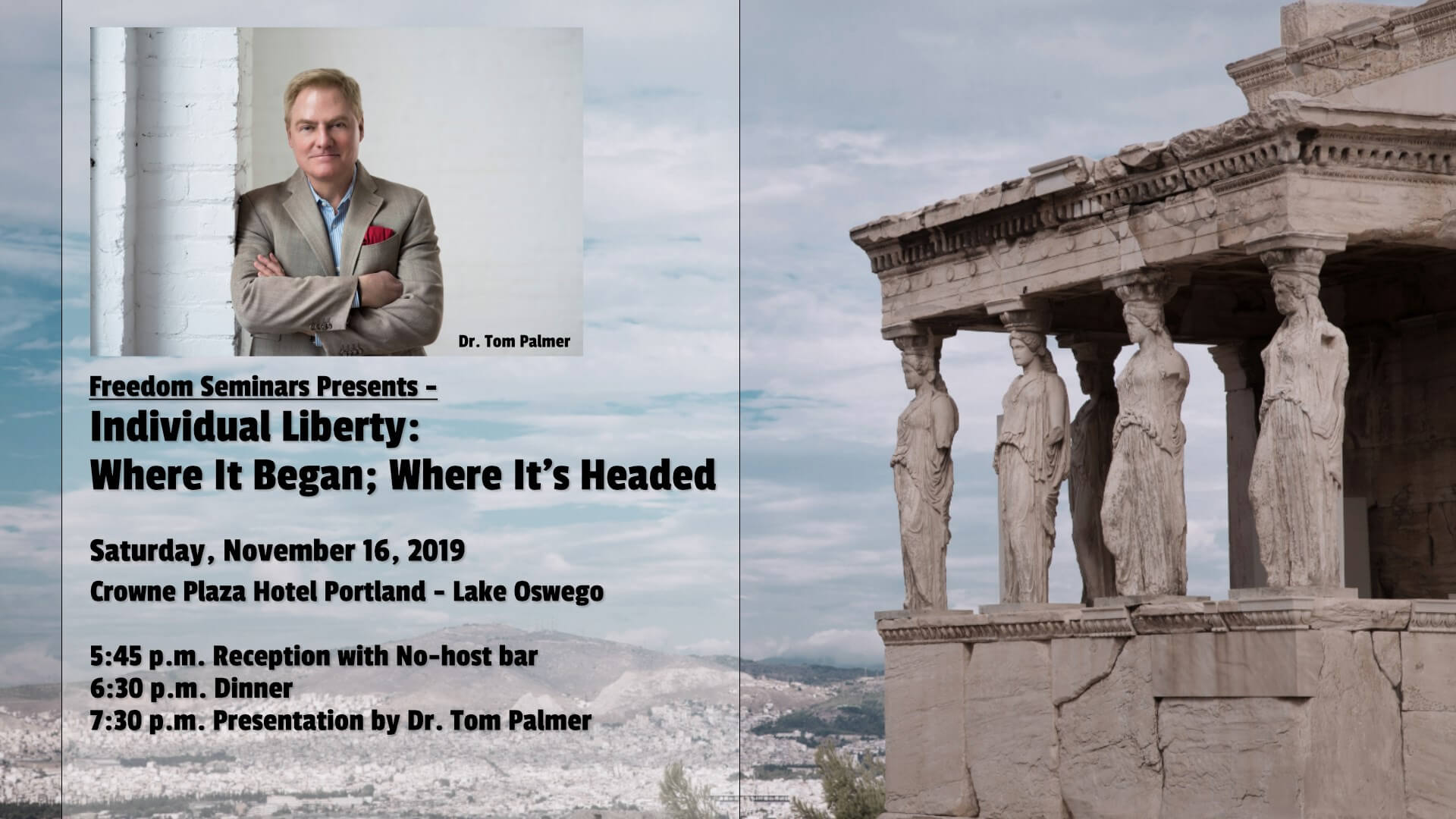