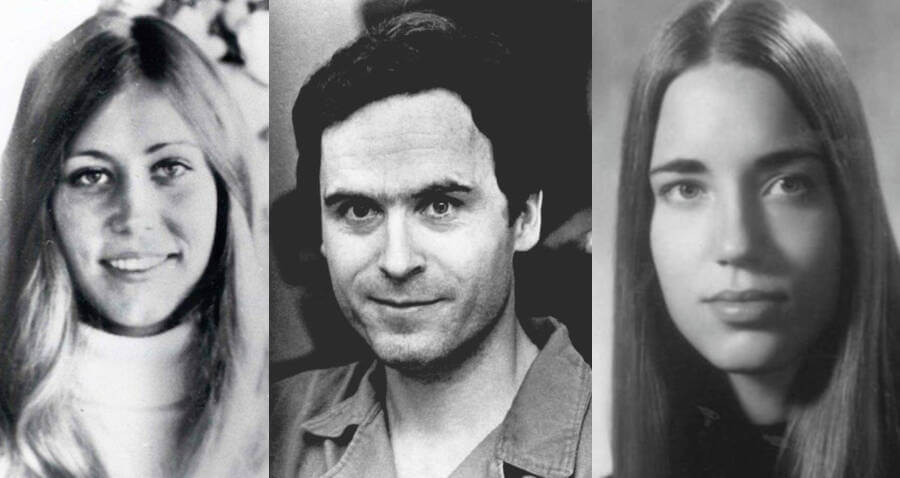 There are policy issues that lack an ideological dimension. All three primary ideologies, classical conservative, classical liberal, and socialist, tend to share a commitment to protecting people from murder from other citizens. Murder by the state? yeah, there’s some disagreement on that one, but there were non-government psychopathic serial killers in the population of the Soviet Union who had to be hunted down by criminal investigators. While the procedural hurdles of law enforcement in the Soviet judicial system were no doubt different than what we find in an American courtroom, the commitment to protect the public from the likes of a Ted Bundy was not that far off.

There are anarchist strains to both liberal and socialist thought that reject a public system of justice, but they are merely arguing that an individual’s natural right to self-protection would be sufficient to maintain safety. Because anarchists reject the state, that sort of puts them beyond the scope of political ideology, which is all about what the coercive power of the state should be used for. Those who believe there should be no monopoly on the legitimate use of violence by the state have no political philosophy beyond its negation.

When we get past the basics of criminal law, the role of the state in protecting life and public safety gets complicated but tends to have little logical connection to any particular ideology. Next, I will demonstrate this on the issues of abortion and foreign policy.