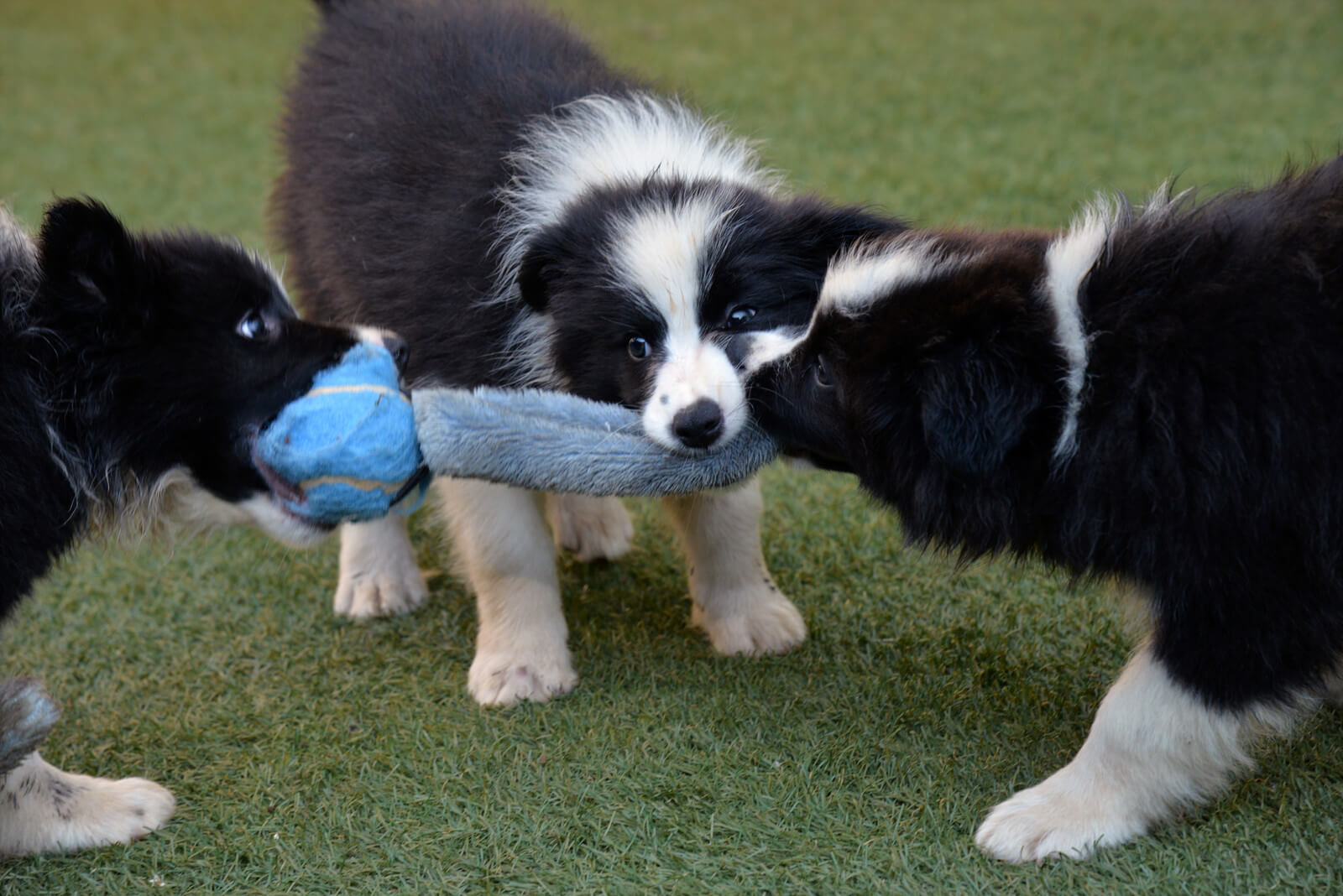 In the realm of ideas, political ideologies exist in three separate forms that seek to move society in three equally opposite directions: classical conservative, classical liberal, and socialist. The actual instantiation of political ideology in the real world plays out as a struggle between two sides of a political culture: a left and a right, but who is left-wing and who is right-wing change over time.

Why can’t we have a three-sided political culture? Think of a three-way tug-of-war game with a circular rope. Once the game begins, the slack of the rope tightens, turning the circle into an equilateral triangle where each corner is an ideological team pulling in its own unique direction. When one ideology becomes dominant enough to proceed in its own direction, it must then drag the other two worldviews along with it. The rope between those two weaker ideologies then will slacken, bringing their points closer together. Watch this video of some Cub Scouts actually doing this; take note of how the two losing scouts come together as their mutual opponent wins the match:

If the dominant ideology is strong enough, the gap between its two opponents will collapse the game into what is in effect a two-way tug of war. In the ideological struggle of modern political cultures, there will rarely be three discernable ideologies competing in a trio-debate. Ideology exists, in the real world, as a duel between two sides: the dominant ideology and a coalition of the other weaker two.