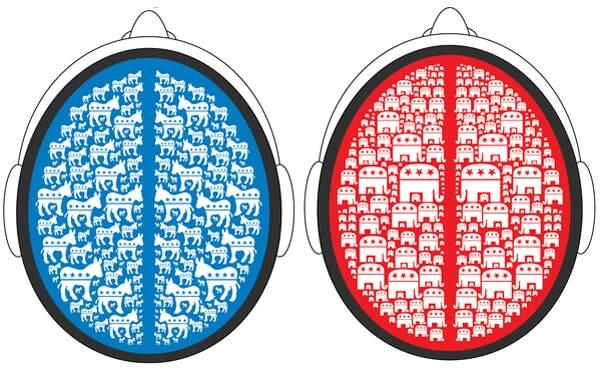 Jonathan Haidt wrote one of the best books I read last decade. The Righteous Mind explains the cognitive bias we face when assessing our perception of moral truth. 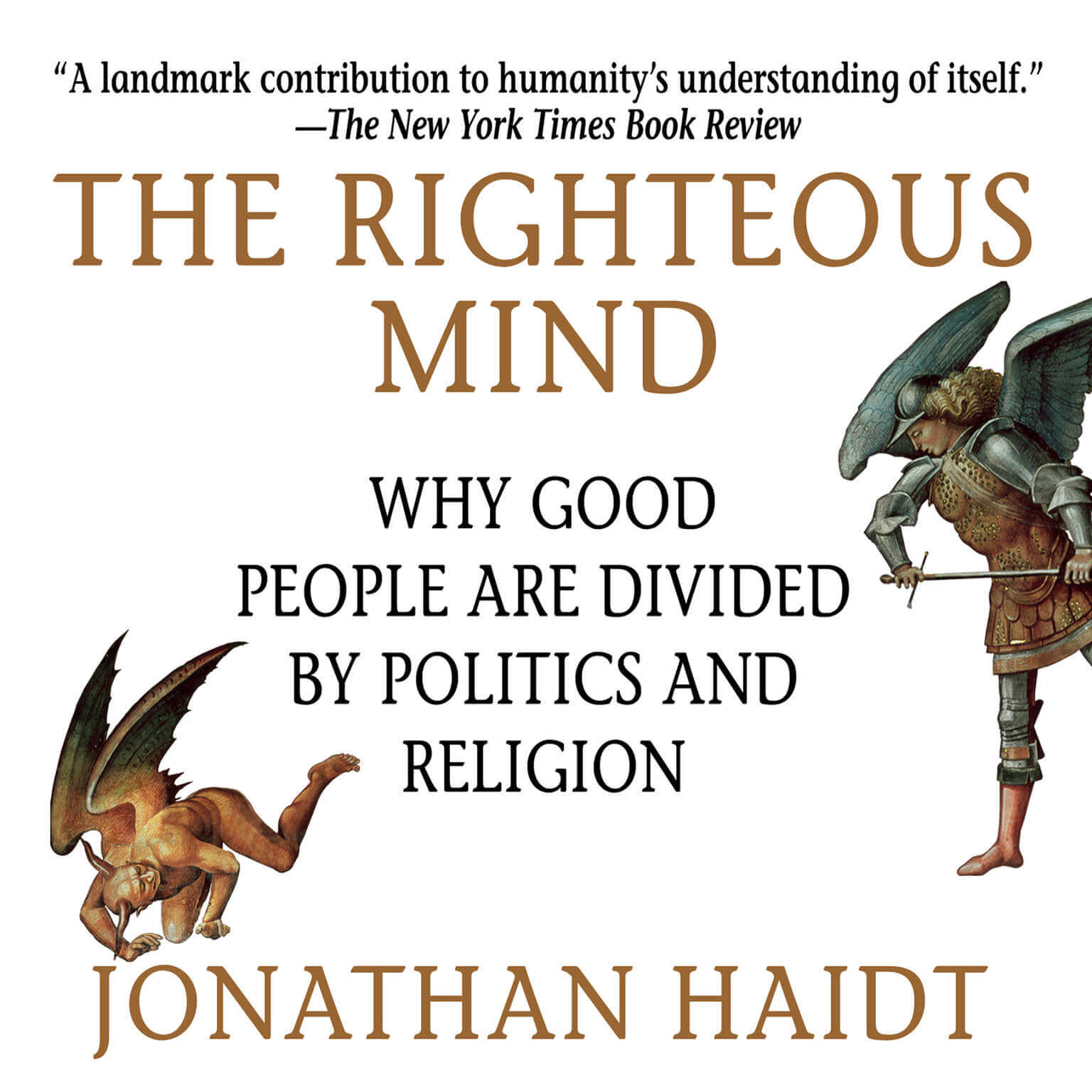 The Senate’s trial vote needs some social scientific explanation. I’m certain that if Hillary Clinton were elected in 2016 and went on to use the power of her office in the same way, I would not only demand she be impeached. I would find such an abuse of office justifying a Senate conviction, warranting her removal from office. I’m fairly certain nearly everyone in this country who disapproves of Mitt Romney’s vote would instead be voicing approval if he were casting conviction on Clinton. And of course, Senate Democrats would be voting for acquittal of the President in this alternate universe. To Haidt, this is not bad faith. It’s evolutionary psychology:

If you think that moral reasoning is something we do to figure out the truth, you’ll be constantly frustrated by how foolish, biased, and illogical people become when they disagree with you. But if you think about moral reasoning as a skill we humans evolved to further our social agendas—to justify our own actions and to defend the teams we belong to—then things will make a lot more sense. Keep your eye on the intuitions, and don’t take people’s moral arguments at face value. They’re mostly post hoc constructions made up on the fly, crafted to advance one or more strategic objectives.

Not everyone is a slave to their cognitive biases. My idea of a great man is someone who can rise above these limitations. Mitt Romney was such a man this week.