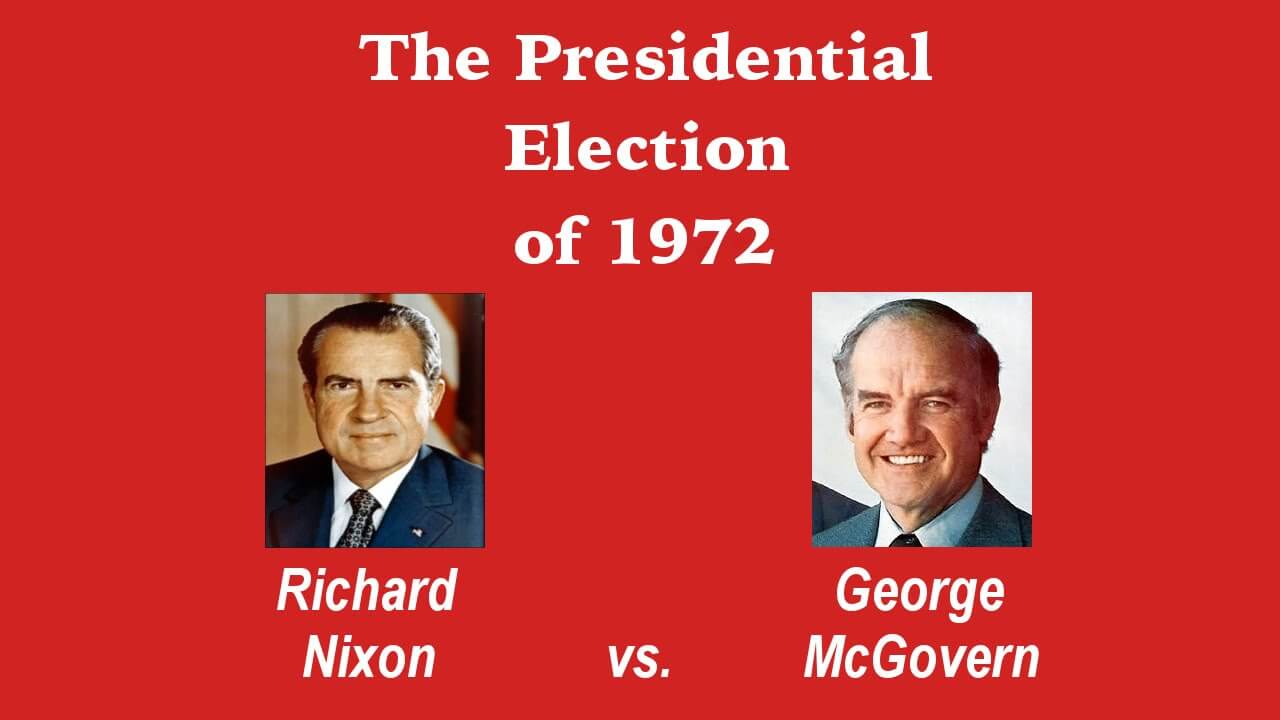 It’s a pity the history of Nazi Germany is essentially unknown to the broader public. The iconography of that time is ubiquitous. The History Channel can just as easily be called the Hitler Channel. But for all the popularity of documentaries, low-brow books, and the ultimate political insult, comparing someone to a Nazi, fascism is little understood by most people, because our culture’s caricature of ultimate evil has been made unrelatable. Few can fathom how so many ordinary Germans voted for the National Socialist German Workers Party in 1930, giving it the second-largest caucus in the Reichstag.

There is an important similarity we have with the Weimar Republic of 90 years ago. Support for limited-government and free-market economics has evaporated to 1930s levels. The most successful German political party in 1930 was the Social Democratic Party, the original democratic socialists, the founding fathers of Bernie Sanders’s worldview. The Nazis offered the most viable alternative to a complete socialist takeover. There were several unviable minor parties too, but the real choice for German voters was between democratic socialism or national socialism. If Bernie Sanders wins the Democratic nomination, a remarkably likely possibility, then there is certainly an analogy for the choice we will face this fall.

It’s a limited analogy. One thing that makes America truly exceptional is the same destination remains practically impossible for us. Progressives like to compare Trump to Hitler, but no such comparison is realistic. Power cannot be concentrated to such a degree in the United States. Many people, across the political spectrum, would engage in all manner of state-sanctioned violence if enabled to do so. We have resilient institutions that prevent this. Hyperbolic comparisons with totalitarianism underestimate how enduring a foundation American republicanism rests upon.

So the better analogy is 1972. Trump can never be a Hitler, but he sure looks a lot like Nixon. There are limits to this analogy as well. Nixon was significantly more popular in 1972 than Trump is today, but Trump could actually face the 21st Century’s equivalent of George McGovern, whose “soak the rich” campaign went nowhere. Trump also has no chance of winning as many Electoral College votes as Nixon: 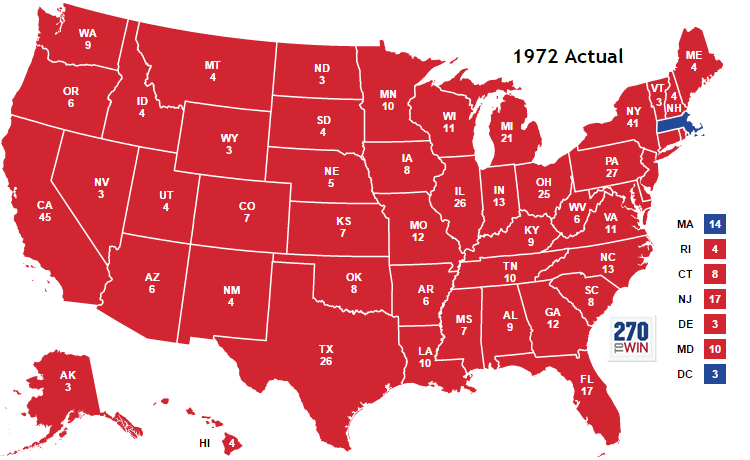 But Trump only needs the states Obama lost in 2012 plus four of the following five: Florida, Michigan, Ohio, Pennsylvania, and Wisconsin. Two of them will be relatively easy: Florida and Ohio, but in 2016, Trump just squeaked by Michigan, Wisconsin, and Pennsylvania. That might be hard to repeat. With Bernie Sanders as his opponent, it seems likely he can do it again.

This will not make Trump more powerful. Just as a vote for Obama in 2012 was a vote for a Republican majority in the U.S. Senate in 2014, a vote for Trump in 2020 is a vote for Chuck Schumer as Senate Majority Leader. By November 2022, the Democrats may well have picked up eleven Senate seats: four this year and seven in Trump’s last midterm election. That’s the important difference that separates us from the Weimar Republic – our liberty is secured by gridlock.