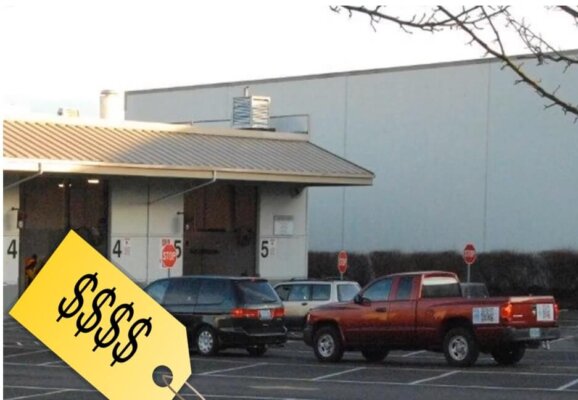 Senate Bill 5702 would increase DEQ fees in Portland and Medford.
By Taxpayer Association of Oregon
OregonWatchdog.com

Yes, Oregon DEQ, the place known for long lines of paying customers now says it is short of money.

Yes, Oregon actually says they want it to be more than 60% than what Washington has paid for DEQ.

Before increasing DEQ fees, the Oregon Legislature should look into the prospects of doing what MOST others states have done by privatizing DEQ functions to private automotive businesses.   It would be a boost to small businesses in Oregon.

If Oregon drivers can get faster service and for less cost, why not do it?

Taxpayers deserve a government that is innovative and cost effective.

Here is how you can help.