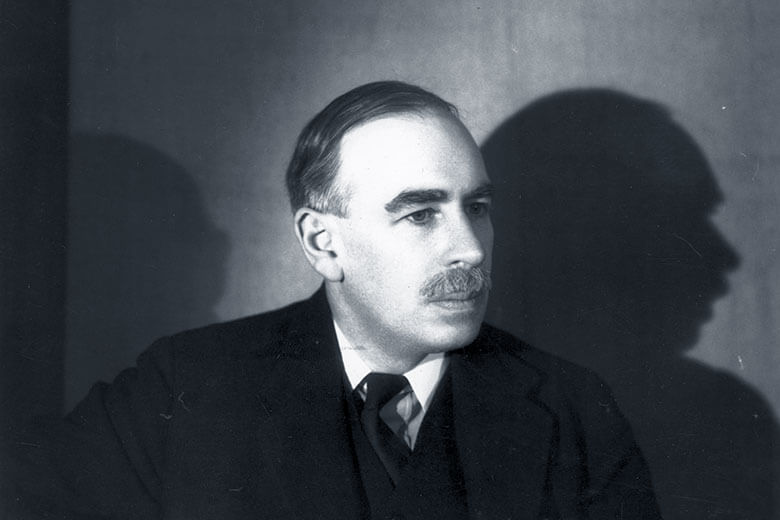 Maybe it’s time for me to dust off what I wrote for the Oregon Catalyst a decade ago when I was denouncing Obama’s efforts to stimulate our economy. I still consider this one of the best pieces I ever wrote. Back then we had a President that didn’t believe in free-market economics or limited government who sent his emissary, Peter Orzag, to negotiate with Nancy Pelosi on an appalling waste of money. Today we have a President that doesn’t believe in free-market economics or limited government sending his emissary, Steven Mnuchin, to negotiate with Nancy Pelosi, resulting in more than twice the amount of money wasted.

There certainly are some legitimate things to be spending money on. Congress has already appropriated a hefty amount for fighting Covid-19. Back on March 4th, $8.3 billion was a lot of money for public health officials to ask for. It was actually more than they had asked for.

Yet that was the only money so far that has any hope of stimulating our economy. We have to transition from quarantining everyone because we don’t know who is infected, to testing everyone, so we only need to isolate those who test positive for SARS-CoV-2.

This will make our economic disruption worse, not better. What we call the “economy” is nothing more than the sum of things that get produced. The economy is driven by supply. Cash is not output. If you give people more money, but you don’t increase supply, you’re not stimulating anything. If you give people money, and it disincentivizes the supply of labor, you’ll actually make the economy worse than had you done nothing. That’s what Obama did, and Trump is about to make the same expensive mistake.