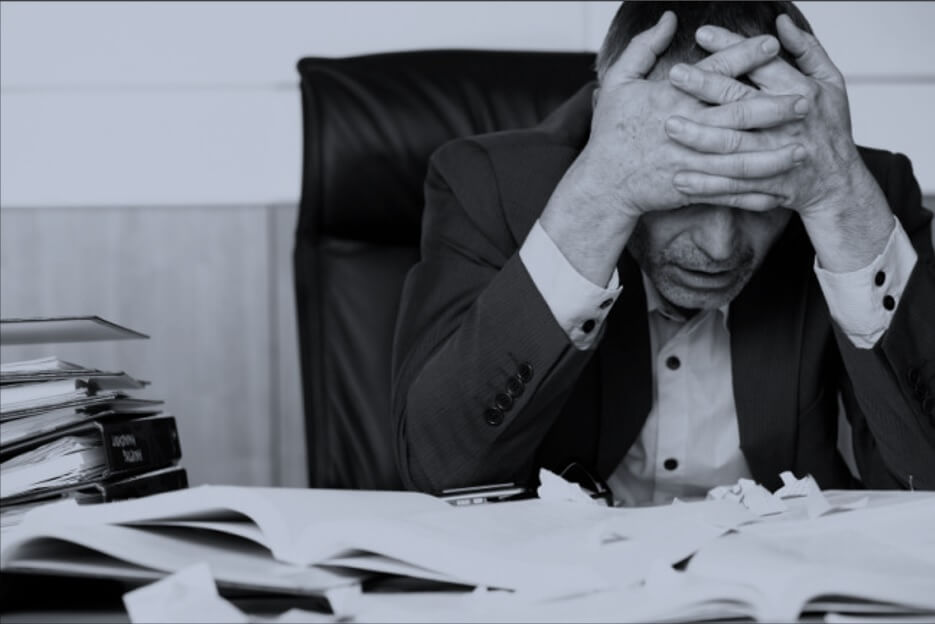 A few days before the April 30th tax deadline for Oregon’s new $1.3 billion business sales tax (also known as Corporate Activities Tax)  the Department of Revenue reported only 10,000 businesses have registered.  That is far below the 40,000 that was estimated to come in.  Some of that is likely due to the virus disruption and the confusing chaos surrounding who actually pays and how much. It also could be a more dangerous sign that businesses simply cannot pay the new tax and may go under.

It is hard to put a face on the businesses that are being demolished by the CAT tax and are part of the missing estimated 30,000 business not paying tax. Here are some examples:

A small town pharmacist wrote to the Portland Tribune that his business has shut down due to the tax (which came to $10,000). The pharmacy industry is very vulnerable to the CAT tax as their inventory is expensive which means their revenue exchanged is high but they remain a low margin business which means their profits are much lower.

Portland’s Chown Hardware has projected laying off many employees due to the tax. The Oregonian reported:

“Chown laid off 25 of his 100 employees Wednesday. And unless the Legislature delays the implementation of the state’s new education tax, he says he may have to lay off more. When the tax’s first quarterly payment comes due April 15, Chown figures he’ll owe $30,000. “I can pay the tax or keep eight to 10 people employed,” he said. “I can’t do both.”

The bad new stories will likely be increasing as both the full impact of the tax hits and the shutdown effects continue.

— 35-plus straight days of virus/shutdown reporting by the Taxpayer Association of Oregon on this website.