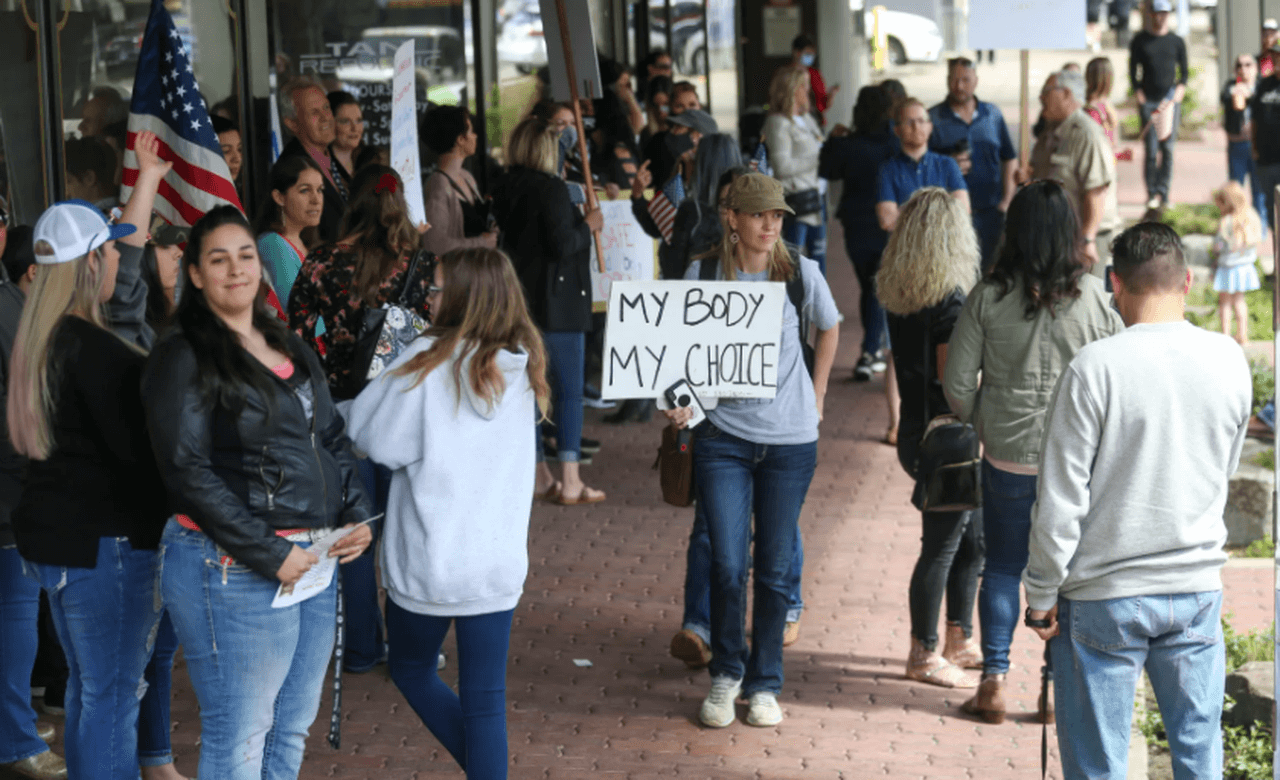 I recently applied a standard cost-benefit analysis to our quarantine. Measures that reduce death from COVID-19 are quite valuable, given the epidemiological evidence.

The same is true for measures that reduce death from abortion. There were once more than a million children aborted every year in the United States. That number has declined to around six hundred thousand. Using the EPA’s number for the statistical value of saving a life, banning abortion would provide a gross public good of around six hundred billion dollars.

Advocates of abortion rights would rightly point out that there are costs to forcing women to carry their pregnancy to term too. That is certainly true, but the cost is not six hundred billion dollars, or at the margin, ten million per life saved.

When the pro-choice side parries aside such cost-benefit analysis by saying the freedom of the pregnant woman is invariably the highest value, they are making a similar deontological argument that opponents of quarantine policies have been making. Indeed, the picture above was taken last week at the defiant opening of Lindsey Graham’s Glamour Salon in Salem, where some of the signs looked like they were lifted from a National Abortion Rights Action League rally.

When a quarantine is necessary, individual duties to promote public health are not without cost, but they do not rival the heavy burden of childbirth. The pro-choice position rejects the existence of a public interest in imposing a duty on mothers to preserve their child’s life. In contrast, the pro-life position imposes a duty on women who find themselves in an unwanted situation, a duty to see to their child’s full gestation, whether these women want to be a mother or not. From the careful user of a 99.99% effective birth control device that results in an improbable pregnancy to a victim of rape who conceives by violent force, the pro-life position asserts there is more to abortion than personal choice. The baby has a separate set of rights that put a constraint on the range of legitimate choices available to the child’s mother.

The baby’s right to life is a form of public health, and it’s a philosophically similar situation when people choose to violate a quarantine. They choose to deny other human beings the right to life by choosing to undermine the public health that comes from pandemic-mitigating measures.

Of course, it’s certainly possible for the cost of a quarantine to exceed the value of its benefit, but the epidemiological evidence on SARS-CoV-2 shows we are far from reaching that point. Arguments against the net benefit of the quarantine are not deontological. That’s a consequentialist approach. As I watch this other line of reasoning get expressed, disinformation efforts that seek to deny the seriousness of this pandemic remind me of the intellectually bankrupt efforts of abortion advocates to deny the medical evidence of a fetus’s humanity.