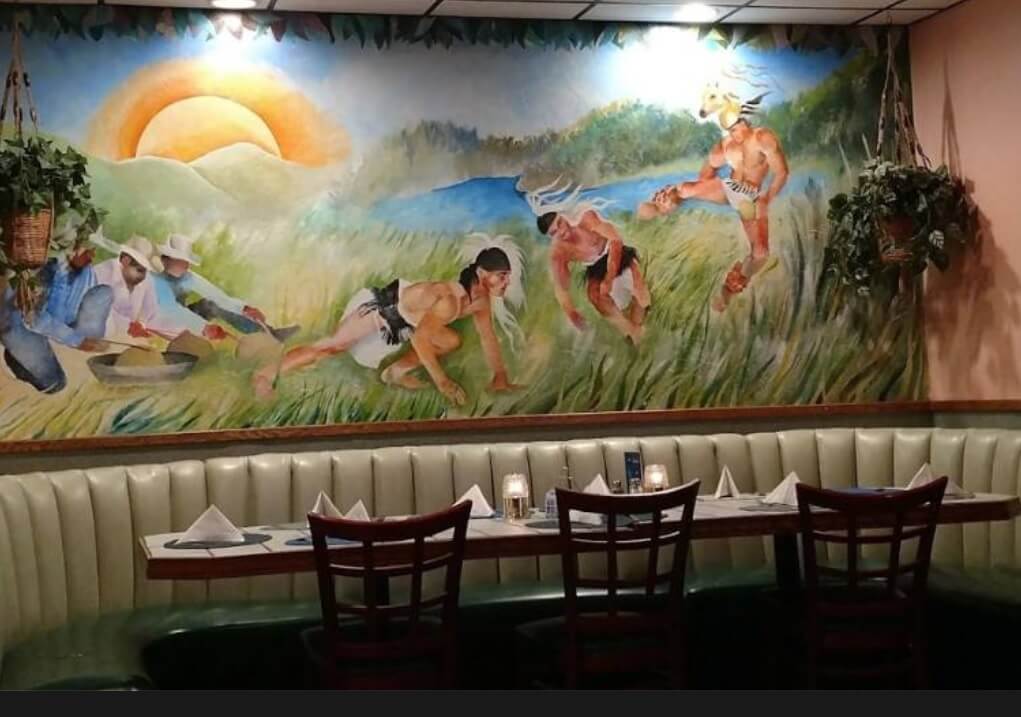 Upon traveling out-of-state, I had the chance to visit a restaurant that had been open for several weeks, since early May. These earliest of America’s opened restaurants provide insights into what Oregon may soon experience as their restaurants are beginning to open.

The Nevada family owned Mexican restaurant I visited was excited to embrace customers but their turn-out was low as we saw only three customer tables being used for the entire restaurant (which likely seats 100).

What Nevada has experienced is the same for restaurants around the world that opened even earlier than America. South Korea and China reopened restaurants have seen around 20% capacity.  Italy’s restaurants are also facing few customers.

The waitress said the re-opening was vitally important to them even with few customers. Those few customers helped to compliment to their take-out service which is barely enough for any establishment. You could sense the nervousness. There was a sign outside that read “Yes, we’re open!” reflecting that people still couldn’t believe that restaurants were open (even though they had been for weeks).  Another restaurant we walked by had a man outside pleading for us to come and have drink. Upon decline, he went further by saying “check us out even if you don’t want to buy anything, get a glass of water, use our restrooms, check us out”. This restaurant was empty and dying to have anyone come by for anything.

As for the actual dinning experience at the Mexican place it was truly special. As expected, the restaurant was radiating with cleanliness — the cleanest dinner spot I probably have ever seen. The servers wore masks and gloves and everyone was seated a full table away from anyone else. The joys of dining were restored. I noticed on the wall a small picture of Jesus and next to him a small discolored family photo of a man who served in the Marines. It was a small tribute to his service and reminded me how close restaurants are to their community in ways that other businesses are not. Eating there that night was more than food, it was about keeping a family business American dream alive.

Please keep the American dream alive for many families by supporting their restaurants as you did before the outbreak.  No business can survive on 20% capacity for very long.

P.S. Out of respect for the struggling small restaurant during a difficult time, we did not post pictures, but rather used an older photo from their website.