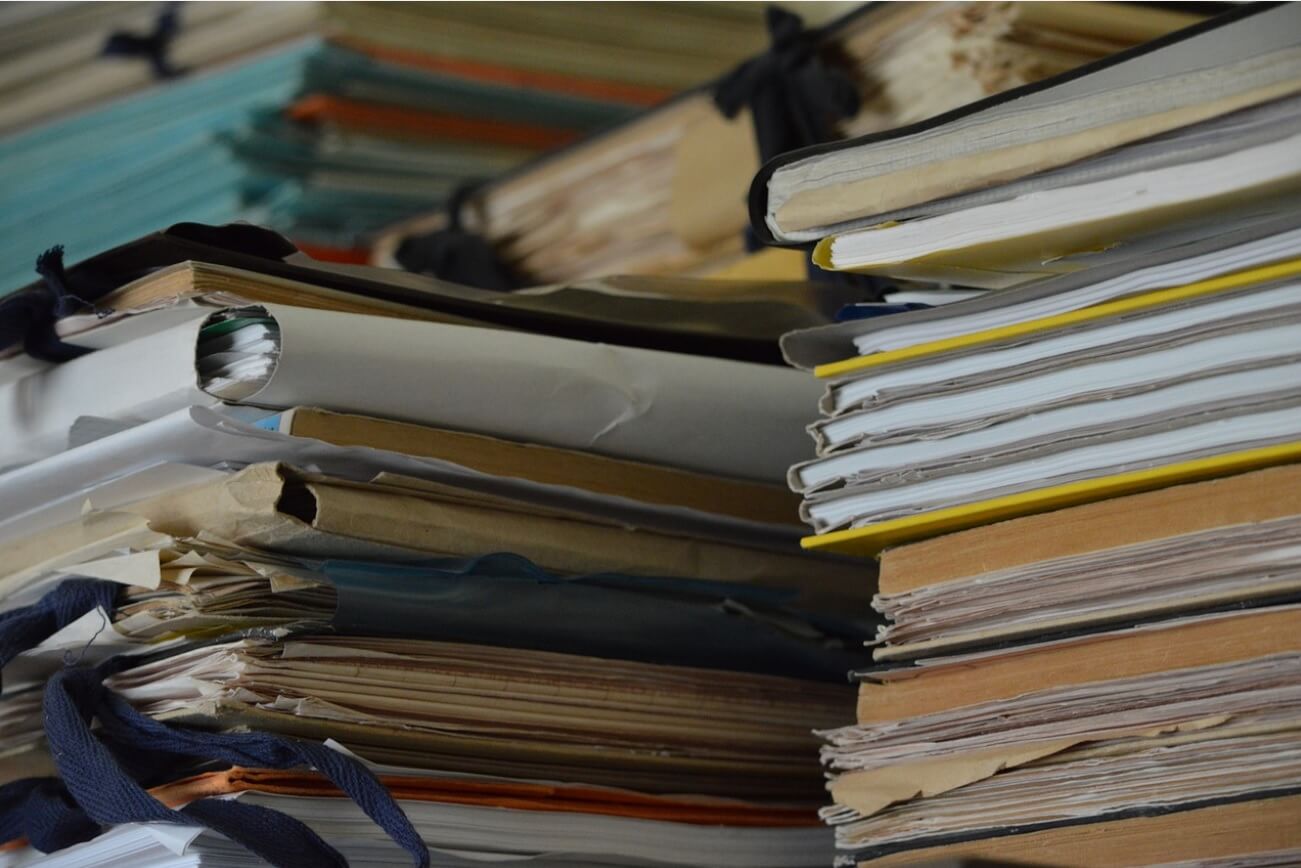 The Oregon Employment Department announced yesterday that around 220,000 unemployment claims have been unprocessed due to the state’s flawed computer system.

There was a Legislative hearing, but Chairman Holvey, never asked a question and refused to let any lawmaker ask a question (read more here). In a way, it was not a public Legislative hearing but a political show.  A chance for some politicians to show that they are working on the problem while shielding government mistakes from scrutiny.

This colossal failure follows on the heals of the Cover Oregon health Care scandal where the $300 million healthcare website failed to process a single client. Or the $56 million DMV computer crash.  Or the $60 million Data Center scandal.

A state audit warned about Oregon’s failed Employment Department System. As a result they were awarded $86 million in federal money to update the system in 2009, but did not start modernization until 2016. The process will not be complete until 2025.

Even worse, The Oregonian reports that Oregon refused ot make changes that other states did to avoid a backlog:

“Unlike Oregon, though, many other states have made dramatic changes in their benefits programs to address their backlogs and make it easier for workers to contact state employment departments.Some states have contracted with big tech companies to accelerate claims processing. Others took steps to manage the number of calls each day to prevent their phone lines from becoming overloaded. At least one state moved to pay laid-off workers with long-delayed applications, even before the applications had been approved. The Oregon Employment Department has resisted major changes…”