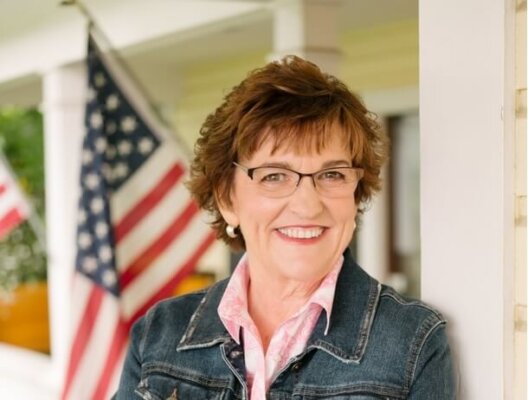 Unemployment checks are delayed because Oregon Employment Department systems have failed and there’s just not enough employees available to meet the demand.

Federal unemployment of $600 per week could also be delayed to people also since the federal government sends those checks to the Employment Division for disbursement and not directly to recipients.

Computer and online systems are overloaded. The question that each taxpayer needs to ask is, has our government performed its due diligence by investing in vital infrastructure? Upgrades to hardware and software went ignored as a record amount of money came into county and state government coffers as the economy boomed. Upgrades are Preparedness. 5G probably won’t save us because many of our systems are too antiquated to handle the new technology.

A lack of investment in vital infrastructure systems such as computers, software upgrades and investments were ignored while the current finger pointing about health care readiness, hospitals and medical supplies continues. State and County governments can and must take responsibility for basic health needs and be prepared for such outbreaks. We have the money. We have the ability. It’s called preparedness.

Instead of taking care of vital government business, Gov. Brown and the Super Majority in the legislature passed a record amount of taxes with little compassion as to the toll it would take on citizens. Brown signed an executive order for a fake environmental bill that’s really a tax increase, aka Cap n Trade. Her partners in crime also passed a gross sales tax increase on business that the legislature can’t reverse fast enough in the impending Special Session.

As any corporate commander knows, a Chief Executive’s job is management. Failure to manage effectively results in harm to the company or workforce. In this case, Oregon’s Chief Executive Officer, Governor Brown, has not figured out what her management position should be. She is no longer a legislator. It’s not her responsibility to pass laws, that distinction belongs to the legislative branch.

When Gov. Brown issued her “Stay Home, Stay Safe” order, she should have known that an economic calamity would come. People can’t work. They need paychecks. She should have beefed up the systems that deliver those unemployment checks. It’s called Preparedness. Brown’s focus has not been on helping people, but instead on taxing us into oblivion and signing one executive order after another with a threat of punishment and fine if not obeyed.

And the government is telling us the worse is yet to come?

Never underestimate the power of a collective energy of prayer to move governments. We need that force now.