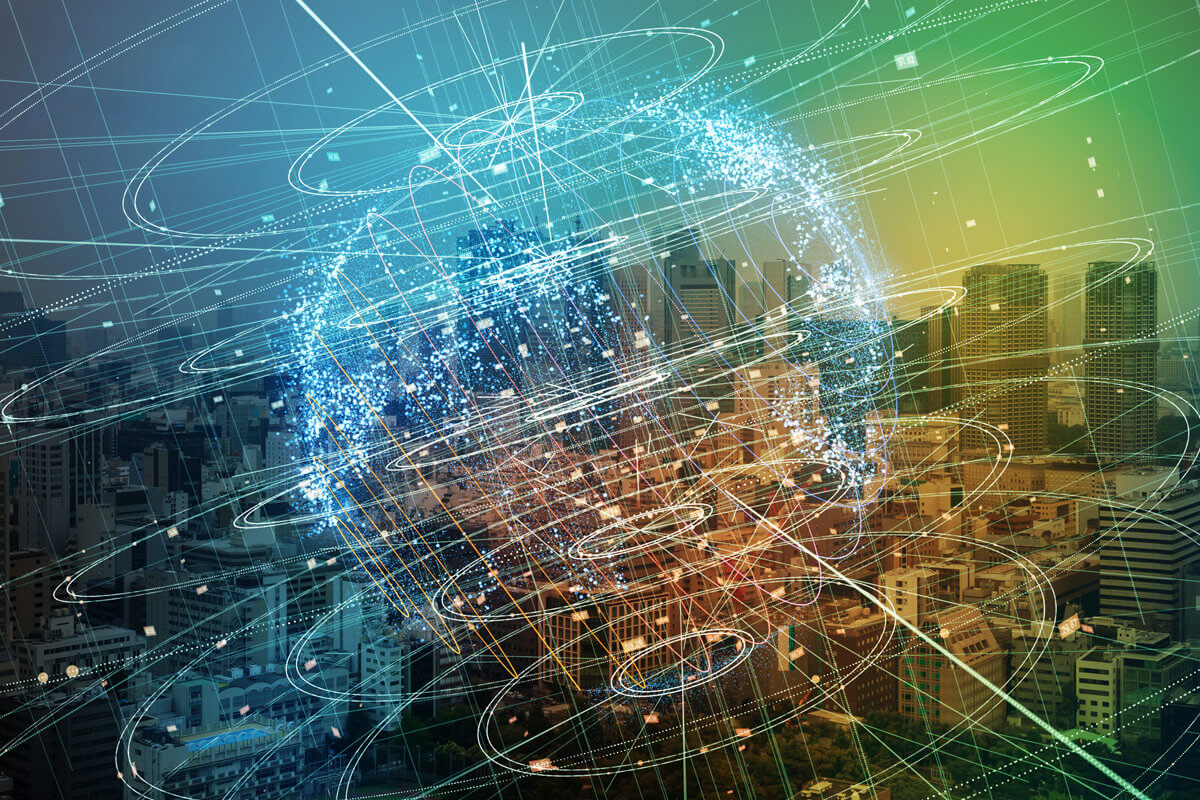 The title above is also the title of an illuminating book I read last year by Jeff Kosseff, an expert on cybersecurity who teaches at the United States Naval Acadamy. This former technology writer for the Oregonian goes into careful detail on the origin and effects of Section 230 of the Communications Decency Act of 1996, which was written by the then moderate representative from Oregon’s Third Congressional District while he was running for the U.S. Senate seat vacated by the resignation of Bob Packwood. To see an excellent presentation of this book, check out the Cato Institute’s event that CSPAN covered.

This law gave internet companies that host others’ content a safe harbor against liability. Yesterday the White House issued an executive order trying to loosen this liability protection, in retaliation for Twitter correctly pointing out that a presidential tweet was factually erroneous.

The executive order stands on shaky legal ground, but Kosseff expects Section 230 to be repealed when Democrats are back in power. The far-left tends to oppose anything that favors large corporations, and they are even more eager to take away a limit on liability when it serves to give conservatives an effective platform.

There is thus much irony in that impulsively chosen decision to bite the very hand that feeds the President’s messaging. If Twitter and other social media companies were subject to more liability, they would likely have to curtail the defamatory tweets of the President, even more, let alone his many inflammatory supporters from the Alt-Right. That’s what progressives want, and, as in several policy areas from trade to the debt ceiling, this president is remarkably prone to give progressives what they want.