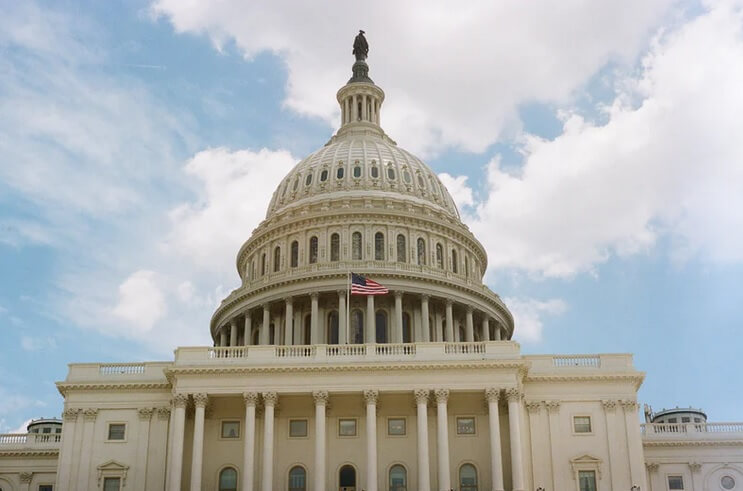 Under pressure from President Trump and the Treasury Department, many large, publicly traded companies are giving back their Paycheck Protection Plan loans.

Over a million businesses applied for the PPP funds.  To qualify, businesses must have 500 or fewer employees, a net worth not exceeding $15 million, and average net income not exceeding $5 million for the two previous fiscal years.

Because of a loophole in the law excepting companies with a North American Industry Classification System code of 72 – businesses in the accommodation and food services industries (hotels, motels, casino hotels, restaurants, caterers, bars, etc.) – some very large publicly traded businesses have been able to take advantage of this small business program

After the $350 billion of initial funding started to run dry, publicly traded companies started making headlines for receiving PPP money while smaller businesses got none.

In late April, the SBA and the Treasury Department issued new guidelines, stating the loans were not intended for publicly traded companies.  Treasury Secretary Mnuchin said companies receiving loans over $2 million would be audited, and could face criminal liability.  Companies had until May 7 to return funds “in good faith.”

NOTE: Market Capitalization is the value of a company that is traded on the stock market, calculated by multiplying the total number of shares by the present share price.