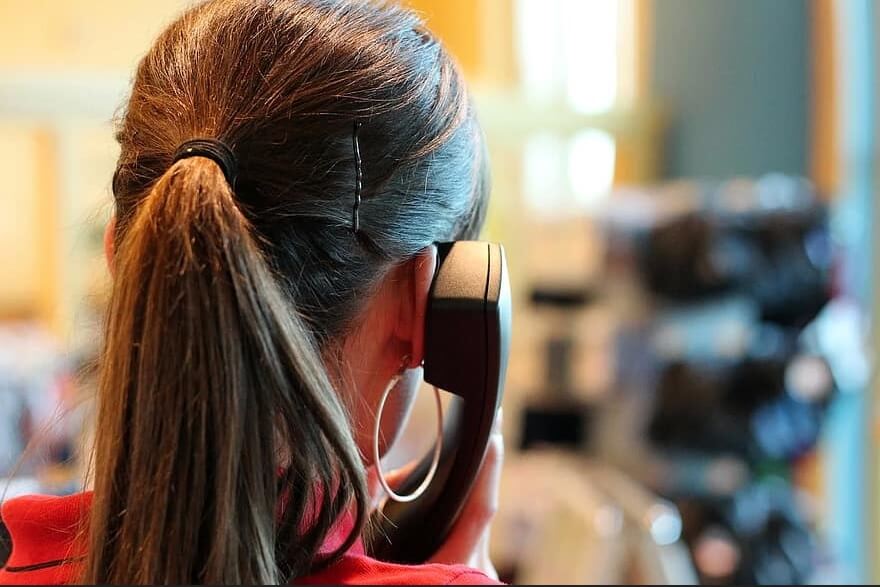 Yesterday we featured the KGW-TV story about Oregon Employment Department employees who were idled and ended up playing games on their phones for entire days while 220,000 unemployment claims got stuck in the computer crash.

Now the Portland Mercury reports that the same employees were told to lie to callers.

– State employees were told that problem cases would be sent to a special place that appears to never have existed.
– State employees were told to limit the calls to 10 minutes regardless of how serious or regardless if the problem could have been resolved in a few minutes more.
– Managers who had the ability to fix minor problems were never available

The interviewed worker was similar to the KGW-TV worker in that they wanted to help fix caller’s problems but beaurcatic rules blocked them at many turns.