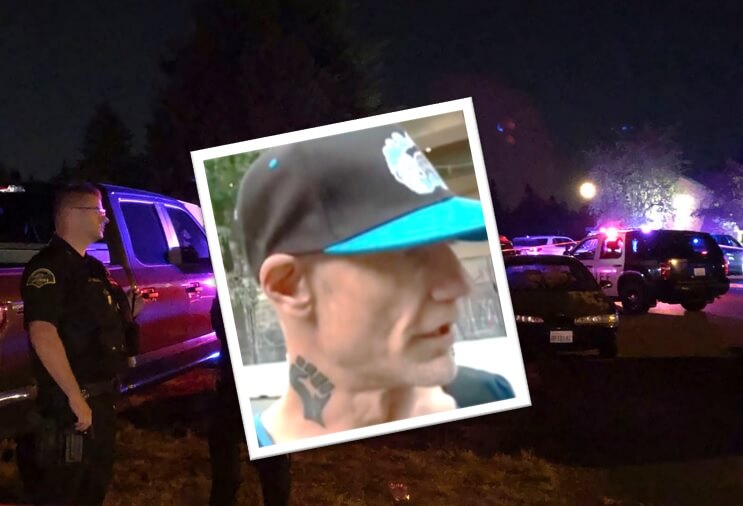 KATU-2 TV reports that Michael Reinoehl was killed by police after an confrontation. Michael Reinoehl is the top suspect in the murder of a Trump supporter last Saturday in Portland near the site of a protest.   The Daily Mail says “the suspect opened fire on police with a semi-automatic rifle, letting off 40 or 50 shots.”

Reinoehl was previously accused of bringing a gun to a downtown Portland protest.

Reinoehl was interviewed yesterday from an unknown location where he stated,“You know, lots of lawyers suggest that I shouldn’t even be saying anything, but I feel it’s important that the world at least gets a little bit of what’s really going on. I had no choice. I mean, I, I had a choice. I could have sat there and watched them kill a friend of mine of color. But I wasn’t going to do that.”

This appears in contradiction to the video which appears to show him hunting down down the victim as he yelled that he had found a Trump supporter and gave his location and then shot him at point blank range. 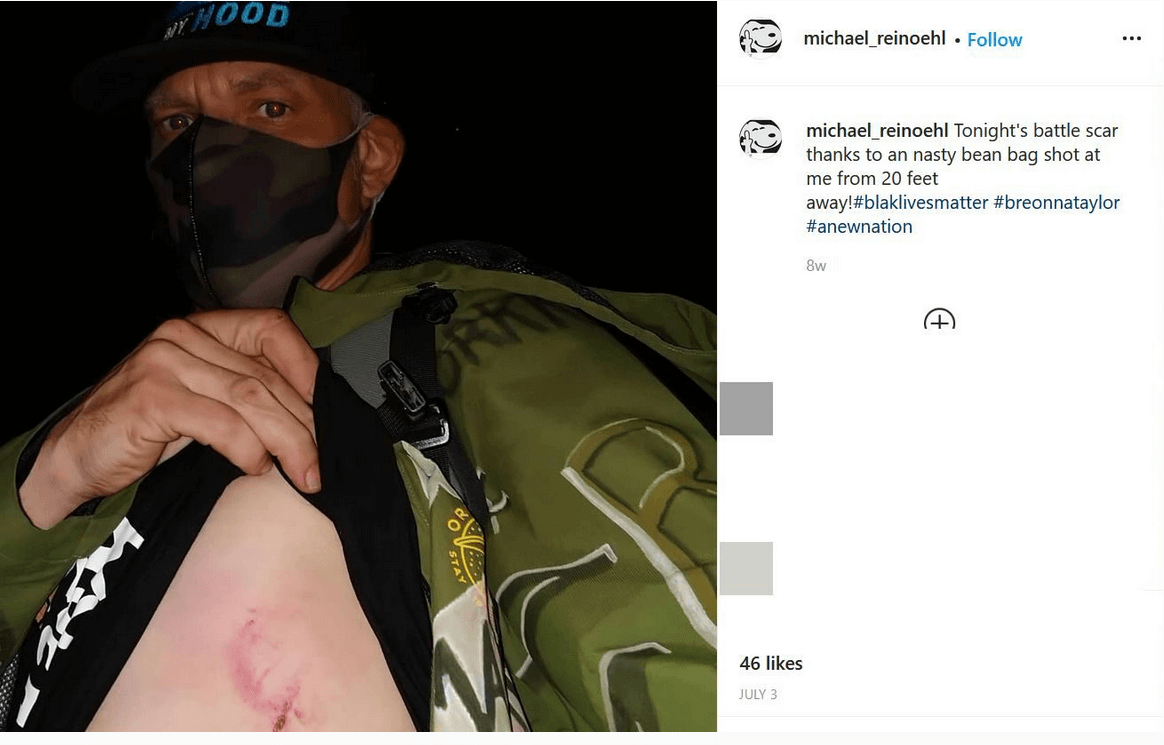