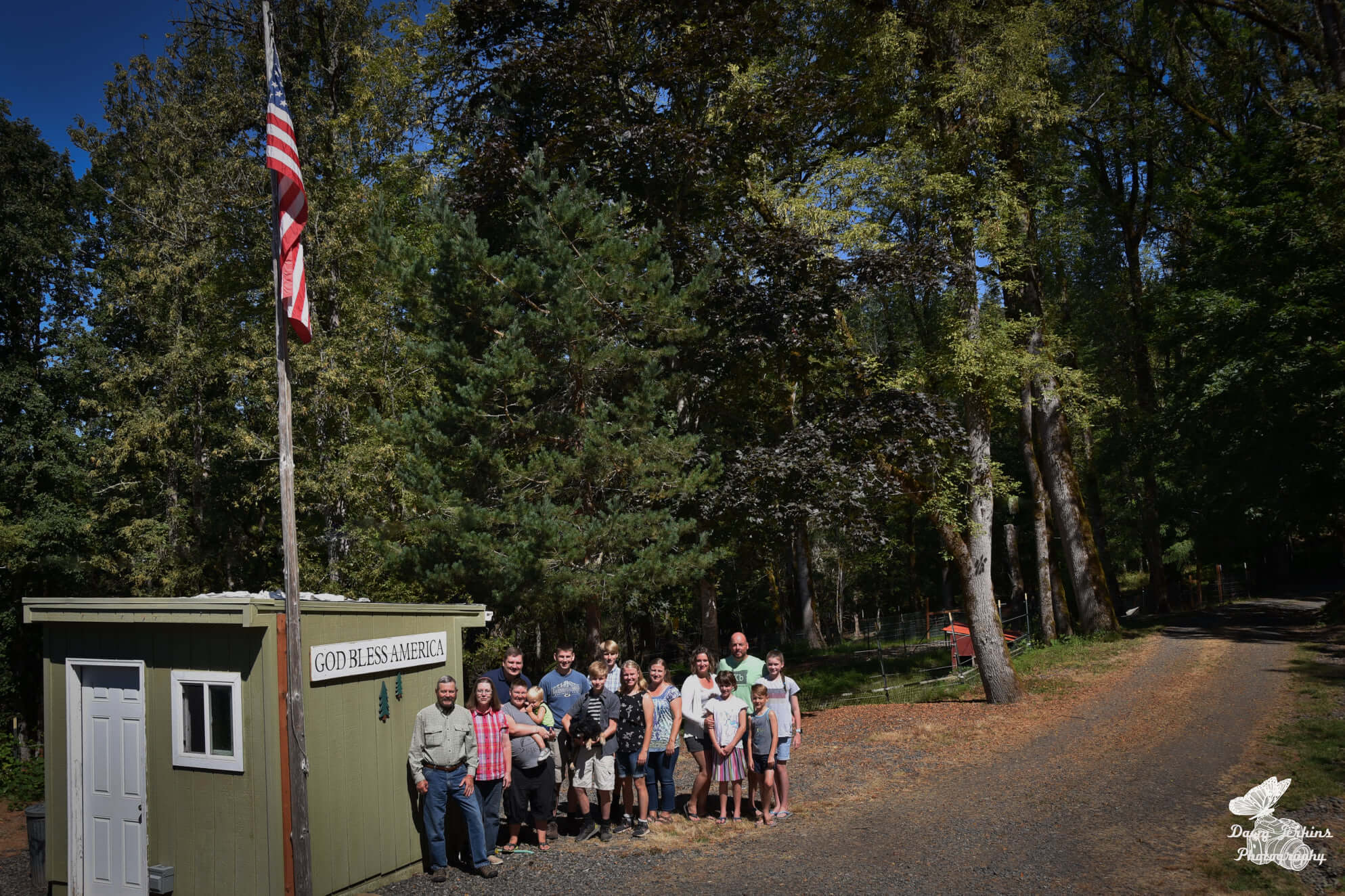 Growing up in rural Oregon, I’m no stranger to wildfires. Yet they have always merely been a source of poor air quality. This year is the first time the home I grew up in was located in a level three evacuation zone.

I don’t know how long the Shierman family farm will stand, but I’m glad we were able to have a family photoshoot there last month. My parents built a house in Eagle Creek forty-four years ago. I was lucky to have the best of both worlds. I grew up surrounded by Douglas Fir, and I had a nearby TriMet bus line that connected me to Powells Books, a rustic boyhood with easy access to more refined hallmarks of civilization. 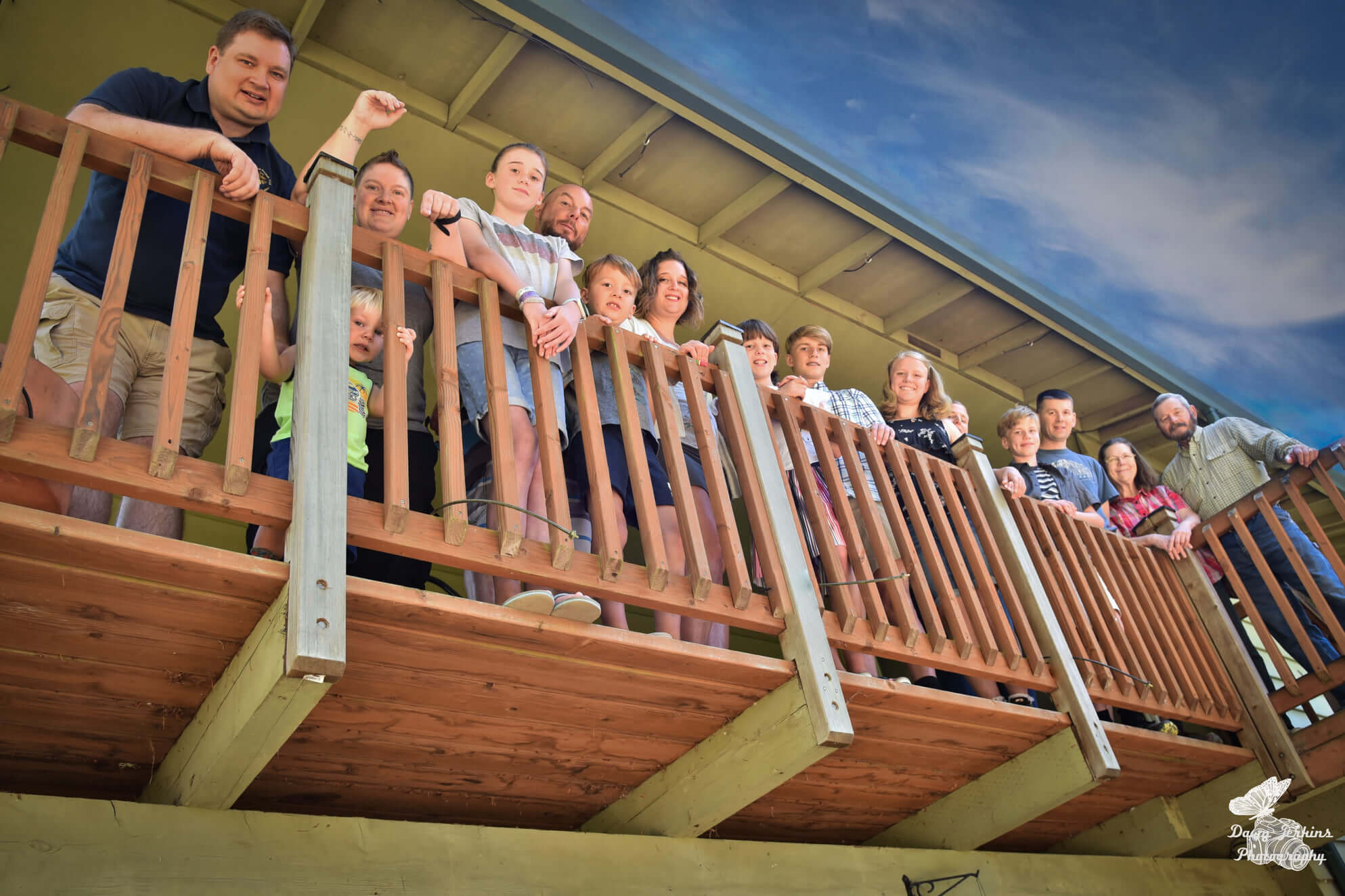 My parents were safely evacuated on Wednesday, along with their livestock. That’s the most important news I have to write about. 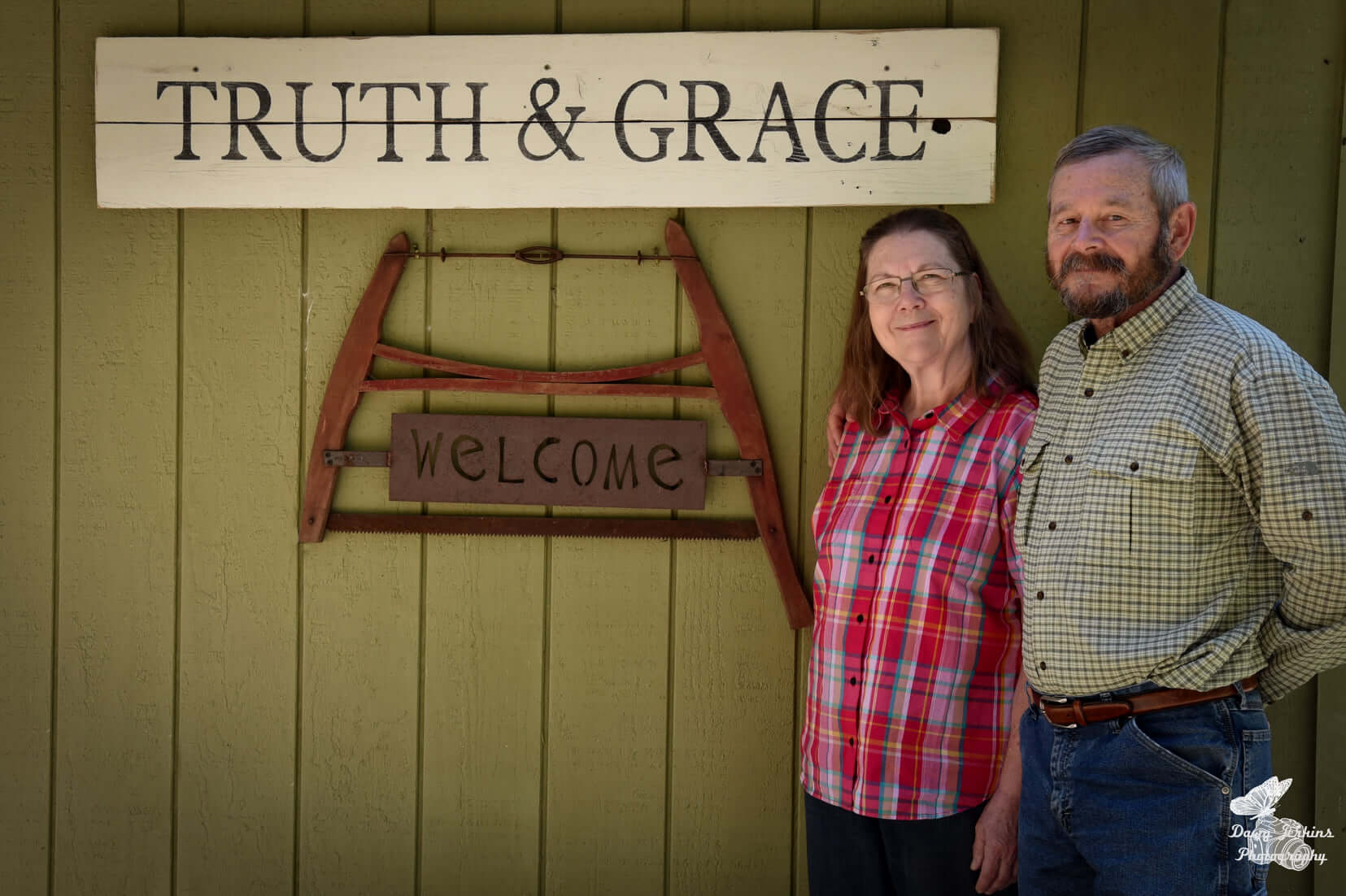 Another newsworthy thing worth reflecting on is that, despite all the dysfunction we see at the national level, a disfunction James Madison might remind us was a feature, not a bug, in the constitution he drafted, the performance of Clackamas County’s emergency services in evacuating people has been reassuringly effective. And given how much of the fire protection is voluntary, the firefighters have been downright heroic.

Unfortunately, fire protection in Clackamas County was ordered to withdraw from the front lines yesterday. The weather is not particularly windy, but the size of the Riverside Fire has reached a point where it’s creating its own wind. As Riverside merges with the Beachie Creek Fire to its south, we have a hurricane of a wildfire massing in the heart of Oregon. Given the stretched level of resources available and the smoke cover blocking the use of air resources, little more can be done at this point.

Nationally, there are major issues dividing this country, but in the county where I was raised, in Clackamas County, the cross-cutting cleavages of social cohesion have been present in the army of volunteers who helped their neighbors evacuate. This is not unique to the Estacada area. Similar spontaneous order has arisen out of the chaos in midwest flood zones and gulf coast storms. Times like these remind us how lucky we are to live in such a great country. 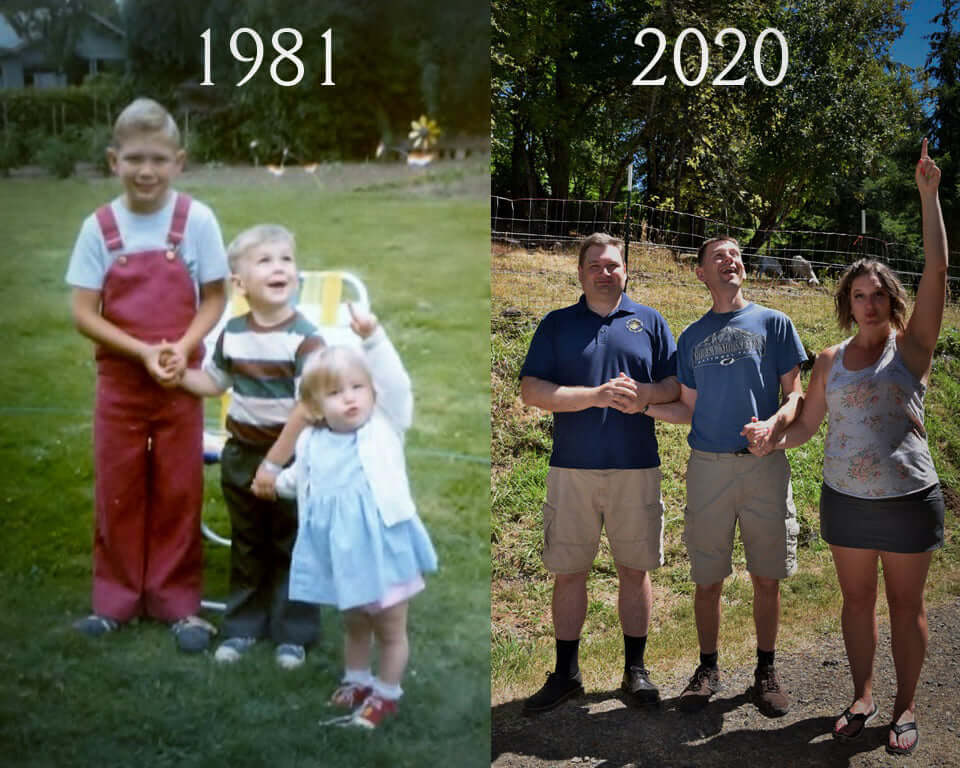 Today being September 11th, another comparison is worth pondering. The terrorist attacks nineteen years ago had nothing on the calamities this country has faced in 2020. And yet Al Qaida’s attack was one of the rare instances of an actual foreign assault on our soil. We devote massive resources to national defense where the United States actually faces very little risk. Investments in public health and fire protection are likely to offer a relatively better return on investment.