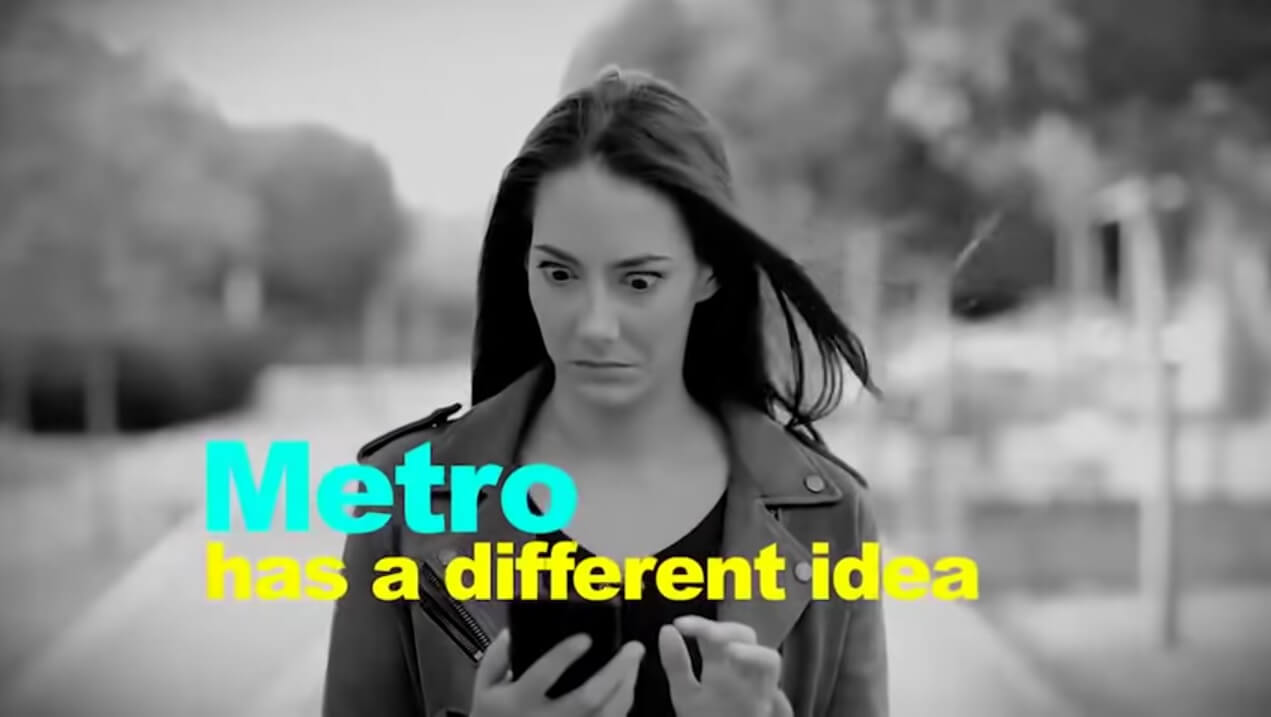 Watch the video below, and you can support the campaign here.

The ad must be working since the METRO chair began talking this month about how they don’t plan to use the whole tax.  Their idea is to get voters to give METRO the maximum tax power but then pledge to the public that they would never tax at the highest rate allowed.  Trust us they say.