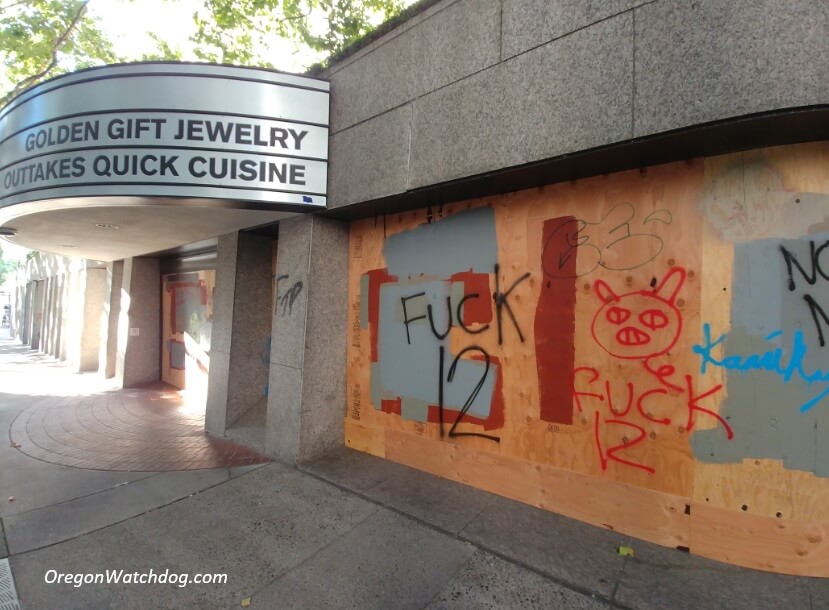 Portland’s .09% growth rate has helped propel Portland to one of the nation’s fastest cities where people are leaving according to Investing.com:

“What once was on the list of the fastest-growing metro areas in the U.S., the city of Portland is now seeing its growth rate drop almost to zero. Once hailed as a hipster’s paradise, with athletes drawn to the lush green city because of nearby Nike headquarters, Portland has fallen on hard times. One reason being that Portland’s property taxes have been steadily rising, and many starving artists who once flocked to the city are now being priced out….The crime rate in Portland has also been cited as a major reason why people aren’t staying in the bohemian city. There have been increased rates of burglaries happening throughout the Portland metro area, as well as an increase in its homeless population, which has resulted in homeless camps in almost every major neighborhood.”