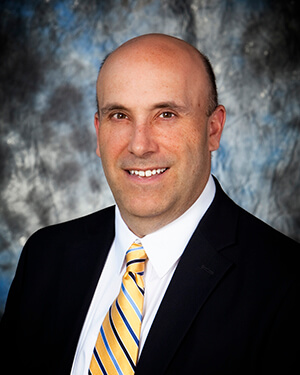 UPDATE: Trout was fired after distributing the memo.

Oregon elections director Steve Trout resigned Friday. His last day was November 6th according to Willamette Week. The hints of this change appeared at the end of last week with changes to the Secretary of State website that removed Trout and his bio from the list of agency leadership.

“[…]I cannot succeed with the current state of technology and lack of support in the agency. I don’t believe anyone will be able to succeed.” — Steve Trout, Elections Director

OPB has more information about a memo he penned shortly before his resignation:

Trout did not make clear in the memo that his departure was imminent, however. Rather, he urged Fagan and Thatcher to take his concerns seriously, saying: “I would be willing to discuss staying on as a part of your administration. There are so many opportunities for improving elections right now throughout the country that I want to use my talents and abilities to effectuate the most good. As things currently stand, I cannot do that in Oregon, but with your leadership anything is possible.”

We will update this story with additional developments as they occur.