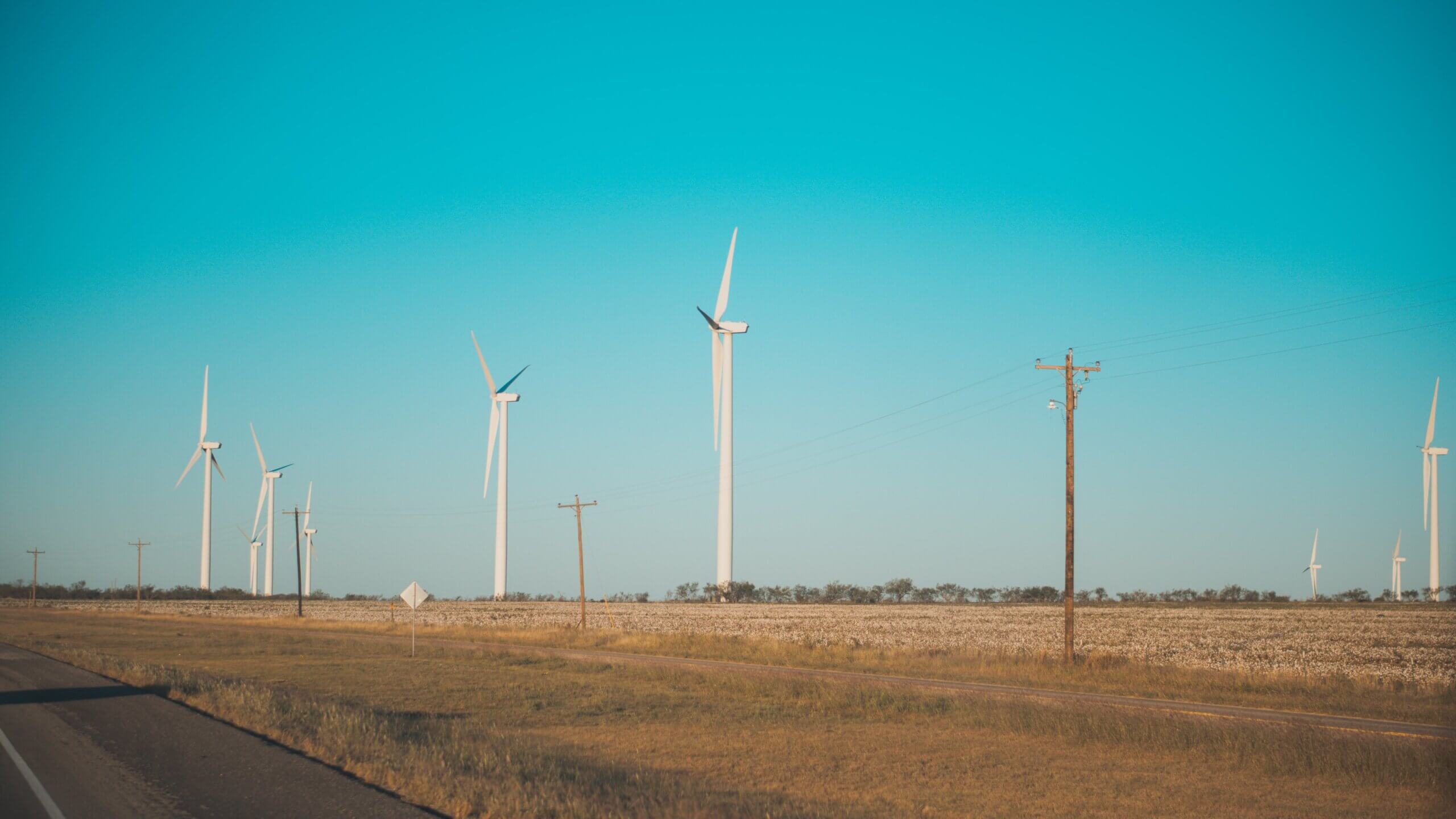 The U.S. Fish & Wildlife Service estimates up to 500,000 birds are killed annually in the United States due to wind turbine collisions. The number of deaths will continue to increase as more turbines populate our nation’s landscape.

Raptors are especially vulnerable to colliding with wind turbines due to their flight patterns. They typically soar during high winds, bringing them in line with spinning turbines that appear to them as nothing more than a blur.

The first wind farm to formally ask the Fish and Wildlife Service for permission to harm golden eagles is located right here in Central Oregon. The Obama Administration later passed a rule allowing energy companies to apply for 30-year permits for any “non-intentional eagle deaths at wind farms.”

However, Norwegian researchers may have a simple solution to save their lives.

Dr. Roel May from the Norwegian Institute for Nature Research presented a decade-long study to the Oregon House Committee on Natural Resources earlier this year about how black paint could minimize fatalities.

Researchers painted one turbine blade black, reducing the “motion smear” that makes it difficult for birds to see the spinning blades. The result was an astonishing 71% decrease in collisions.

Wind farms should not get a free pass to kill a protected species. However, if the government continues to turn a blind eye, wind farms should at least consider the results of this study and paint turbine blades black to save our birds.