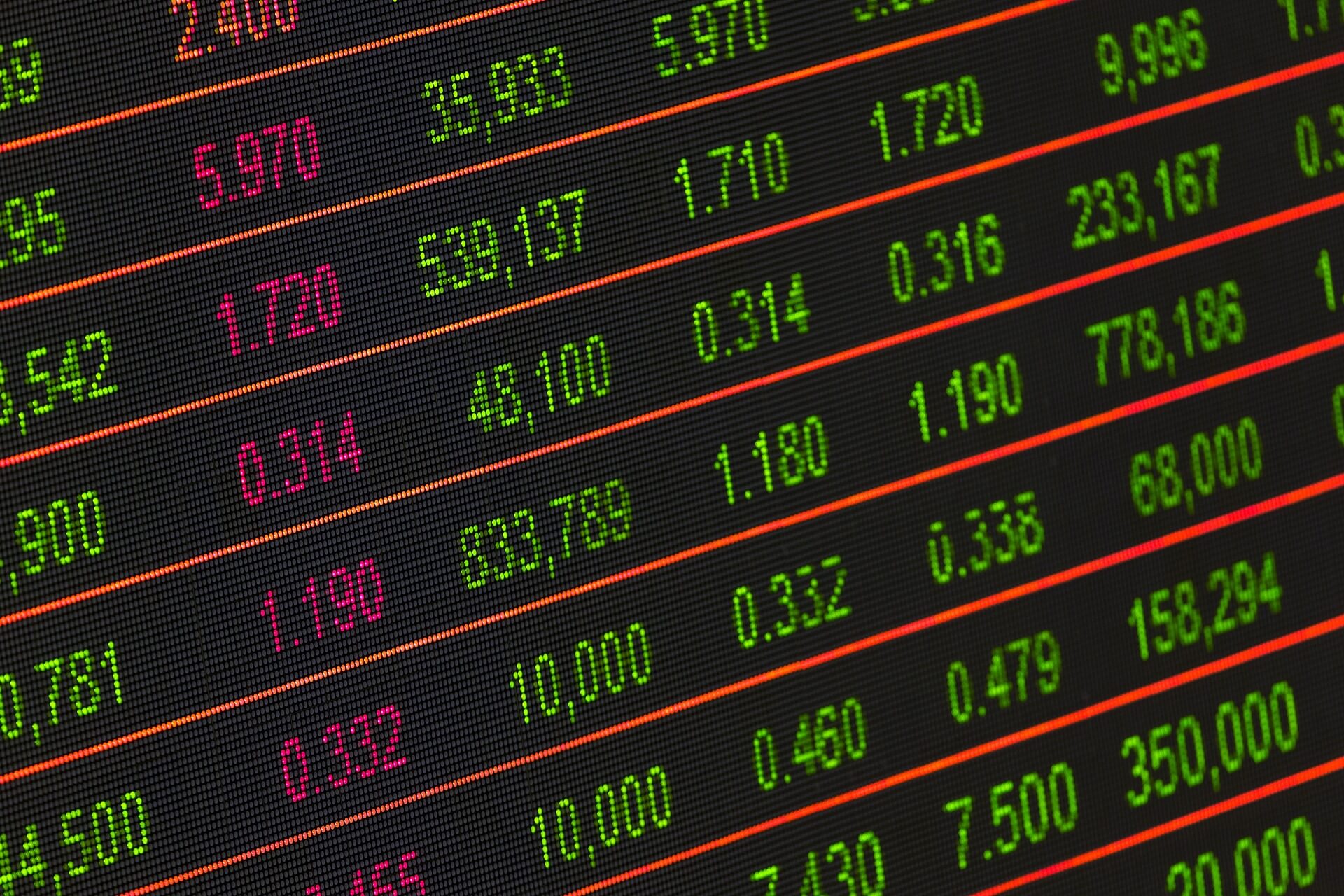 No Republicans won statewide office this year. That should have surprised no one, but you’d be surprised of the policy influence of just campaigning against the dominant political party. Here is a tale of a policy win in the wake of a similar across-the-board loss in 2012.

No Republicans even filed to run against Ted Wheeler when he was Oregon State Treasurer. No Republican filed to run for Attorney General that year either. The then Chair of the Oregon Republican Party, Allen Alley, recruited two men to run write-in campaigns in these two 2012 primaries so the ORP could at least have a nominee in each race. They were Tom Cox for Treasurer and James Buchal for AG.

I didn’t have a huge amount of time. I was managing a hedge fund back then, but I volunteered some time for Tom Cox’s campaign as a policy advisor.

The actual job of the Oregon Treasurer is fairly boring to even the most engaged political junkie. It’s often just a stepping stone for higher office. I searched hard for a significant issue for Cox to raise. He wanted to talk about PERS liability, a serious issue, but a policy area the Treasurer has little authority on. The biggest impact the Treasurer can have is to manage PERS’s investment assets as Chair of the Oregon Investment Council.

To my astonishment, I found a major issue to campaign on. In the asset allocation of Oregon’s investment portfolio, the large-cap asset class was actively managed. That is to say, Oregon needlessly paid hefty fees to people to pick stocks, when index funds would offer a higher rate of return. The discovery of the market’s efficiency, that trading prices reflect all publicly available knowledge, has earned several men the Nobel Prize in Economics: Harry Markowitz 1990, William Sharpe 1990, Eugene Fama (2013), and Robert Shiller (2013).

No doubt Ted Wheeler, who majored in economics at Stanford, earned his MBA from Columbia, and had a prior career in finance, was well aware that publicly traded stock markets are efficiently priced. But did he know the organization he led was wasting Oregon’s money like it was ignorant of basic financial economics?

Their one debate was the place to find out. Cox raised this point very effectively, and for a moment, Wheeler was frozen like a deer in the proverbial headlights. To Wheeler’s credit, he eventually came up with a face-saving answer, an answer that was mostly true, but misleading. The incumbent Treasurer replied that the Oregon Investment Council has one of the highest rates of return among state pension funds. That is true, but it’s true only because the Oregon Investment Council has long owned more risky assets other states don’t, like private equity and a variety of other alternative asset classes. We would still have had even higher rates of return had we not been wasting money on management fees for publicly traded equity positions.

On election day, my candidate lost with 37% of the vote, slightly less than Jeff Gudman’s 42% this year. But here’s how he won. Soon after the election was over, the Oregon Treasury announce we will start indexing our state’s publicly traded equity, and we’ve been saving a lot of money ever since. A little policy research for a doomed campaign led to the biggest impact I’ve ever had on public policy in the Beaver State.