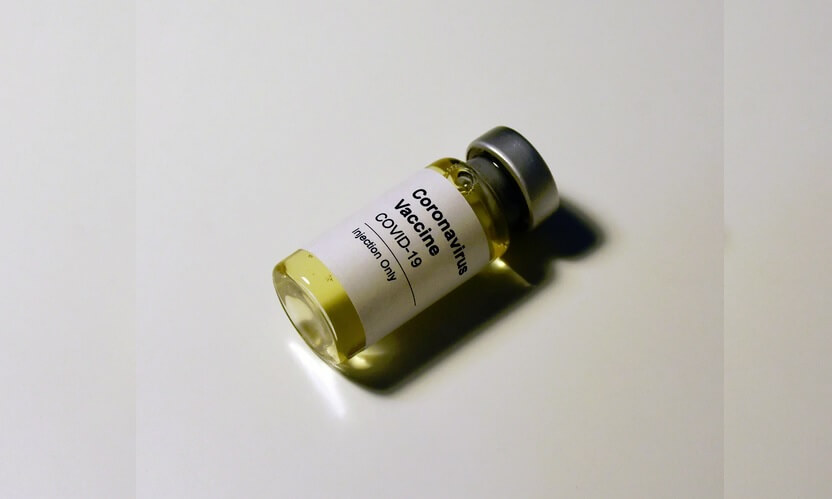 Case in point: vaccinations for the China Virus

Recently, Governors Tweedle Dee & Dumber complained that Oregon and Washington got shortchanged on shipment of vaccines.

Now, we learn that both of them have only managed to use 20 percent of the shots they’ve been sent…80% sits on the shelf unused

I called them out yesterday…and the Governor replied with a press release that claims, quote “Oregon has administered about the same number of vaccinations as other states”

That’s a flat out lie.

Some states have deployed 50% of the vaccine they got. Oregon and Washington have done half of that.

It should remind you of the two state’s response to massive unemployment ten months ago…leaving hundreds of thousands of jobless workers without checks for many months.

In her latest email the Governor claims she will quadruple the vaccination rate in the next two weeks. Doesn’t say how and you wonder…is this like the promises Kate Brown’s Unemployment department made in May, and June and July and August…and you get the idea

And if Kate Brown says she can quadruple it now…why didn’t she do it weeks ago.