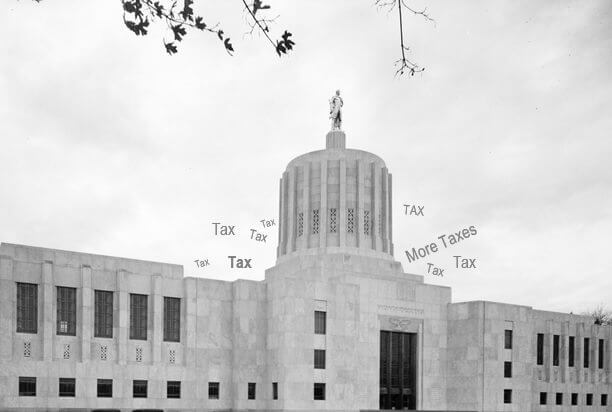 Oregon needs these tax savings because Oregon has been hit worse:

– Oregon, as of today, remains only two states where businesses remain mostly closed according to the New York Times. 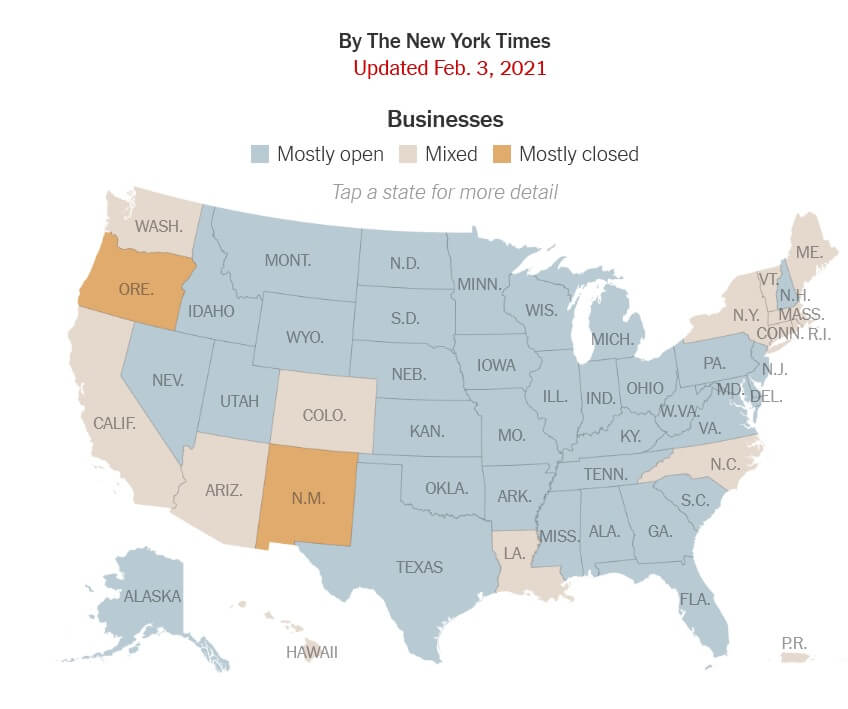 The CARES Act helped reduce taxes for businesses by allowing them breaks and flexibility on their businesses losses.