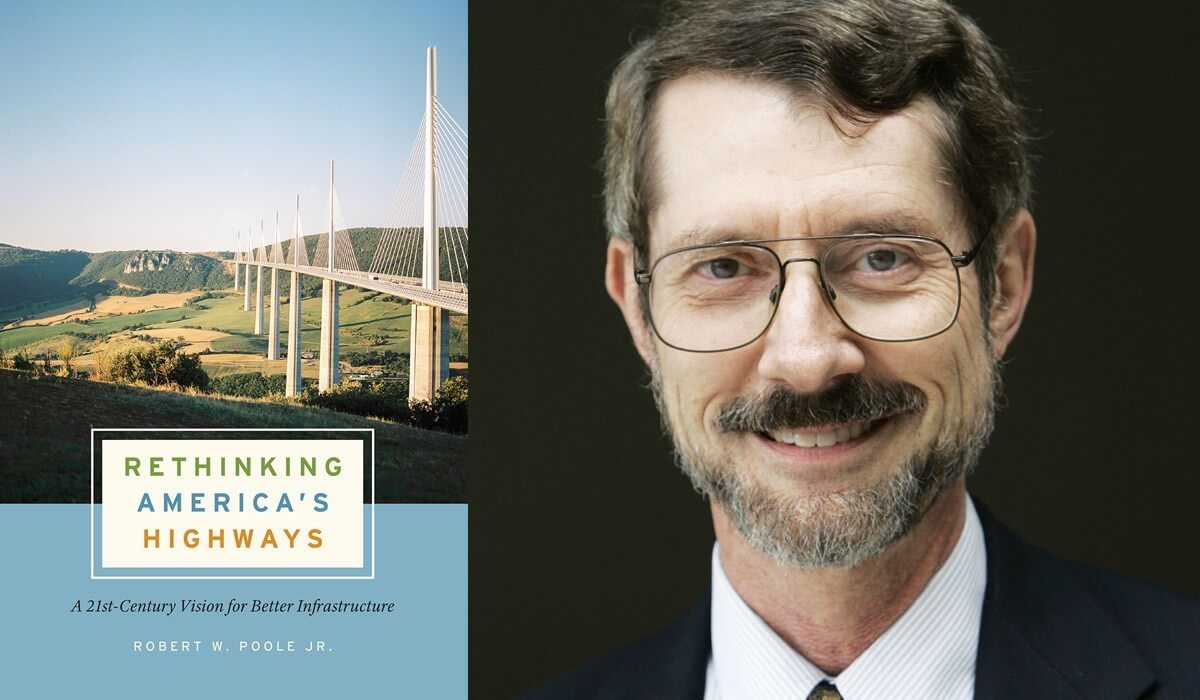 Representative Louis E. Bean (R – Eugene) had long advocated a gas tax. In the 1919 legislative session, Bean worked with two freshmen members of the Oregon House that had been elected on a “good roads” platform: William Dennis (R-Carlton) and Loyal Graham (R-Forest Grove). Together they drafted the first American tax on motor fuels to be used for highway construction and maintenance. Their bill passed on February 25, 1919, and was quickly adopted by other states and the federal government. The point of collection would be at the wholesaler rather than the gas station, to keep collection costs low.

When it comes to highways, America has made a category mistake. In the mistaken belief that highways are the kind of thing that only government can provide, we created a 20th-century system based on government provision. And in the belief, which was partly true prior to electronic tolling, that charging direct user fees would be costly and inconvenient, we adopted a second-best approach of user taxes on fuel.

Highways are no longer inherent public goods where driving is nonrivalrous and nonexcludable. They were actually never nonrivalrous. That’s why we have congestion. Unlike public safety, each driver on the highway can limit other people’s use. But it has been difficult to exclude nonpaying users. So highways have been a common resource that required open access where the funding came indirectly through a product all users had to purchase: fuel.

Now excludability has become economically feasible. Electronic tolling allows cost-effective exclusion of highway non-paying consumers by a private owner. That means we can have the efficiency of a private goods market if governments were to auction off highways to private companies that recoup the investment with tolls, something that wasn’t economically feasible when the Federal Aid Highway Act of 1956 was passed. As governments struggle to maintain this critical infrastructure, privatization will stand out as the least costly option.