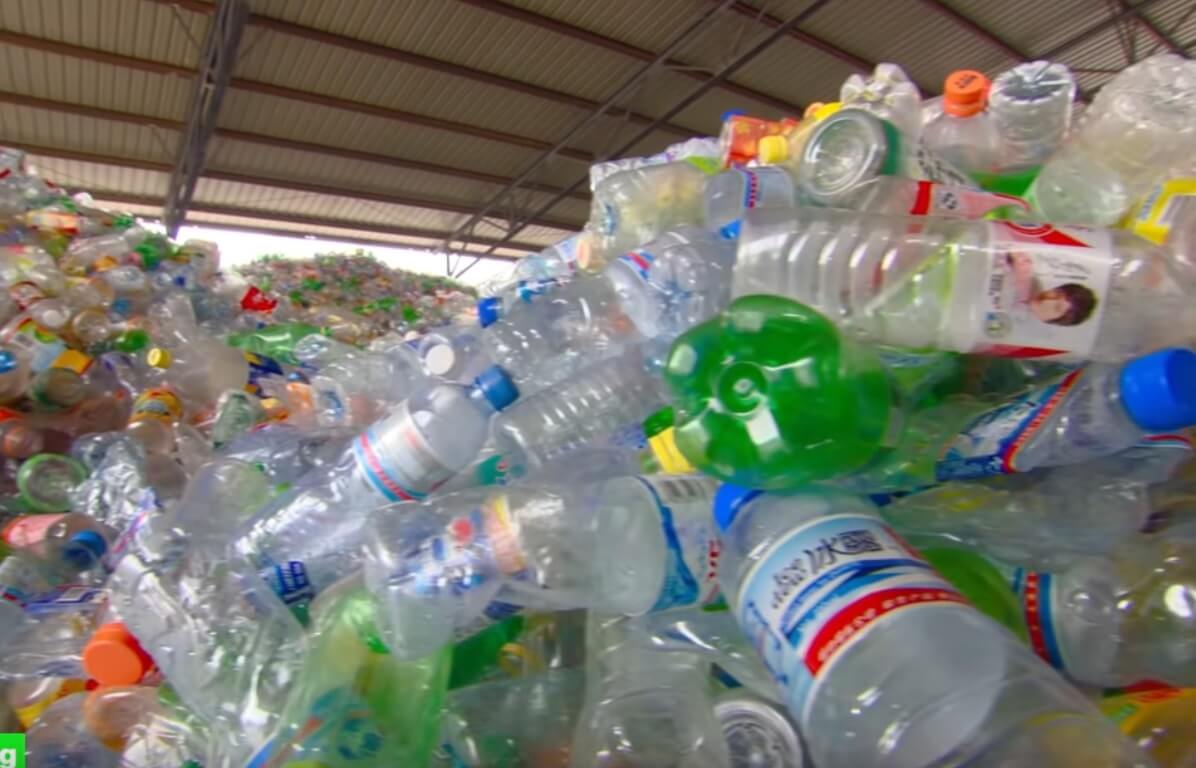 A new Portland Carbon Tax designed to clean up the air may force the closure of a recycling center in Portland.

Declaring a climate emergency in 2020, the Portland City Council voted to achieve zero carbon emissions in the city by 2050. In pursuit of those goals, the city’s Bureau of Planning and Sustainability plans to impose $11 million in annual carbon taxes on emission businesses, the Wall Street Journal reported. In addition to the annual fee of up to $40,000, the city would charge a per-ton fee on businesses emitting more than 2,500 metric tons of C02.

But under those new rules, the Owens-Brockway Glass Container plant in Portland, which recycles Oregon’s glass bottles, would have to pay about $1.1 million a year, more than every company in the city except for the Evraz steel mill. The recycling plant already pays $1.6 million in taxes each year and employs 115 people, according to Willamette Week. Recycling plant officials wrote a letter expressing grave concerns about the devastating taxes, because it is the only place in Oregon that accepts glass for recycling (100 million pounds annually) which could force millions of glass bottles into landfills.