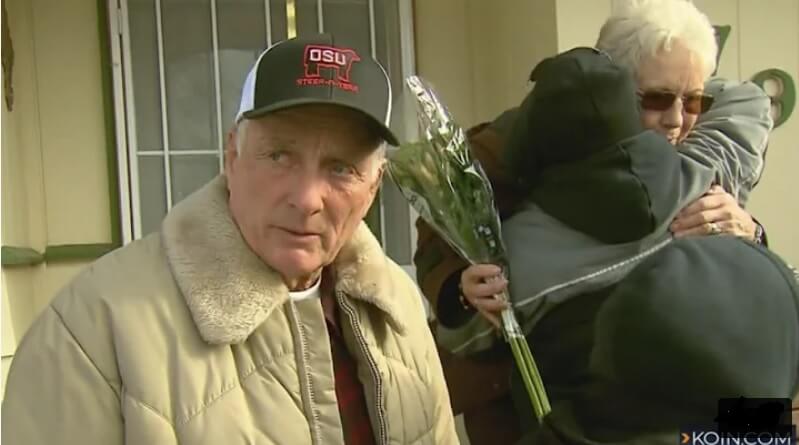 One of Trump’s final administrative acts was to restore a 10-year grazing permit to the Oregon ranching family the Hammonds. Now that has been reversed by the Biden administration following an environmental lawsuit.

“A senior adviser in the U.S. Department of Interior on Friday rescinded the January decision by former Interior Secretary David Bernhardt to grant Hammond Ranches Inc. a 10-year grazing
It also came just days before the cattle were expected to be turned out on the more than 26,000 acres of public lands neighboring Malheur National Wildlife Refuge about 45 to 70 miles south of Burns. The action marked the latest twist in a yearslong saga surrounding the grazing rights of Dwight Hammond Jr. and son Steven Hammond after they were convicted of setting fire to public lands and served prison time…Four environmental advocacy groups on Thursday sued the Interior secretary and Bureau of Land Management, alleging last month’s permit approval on the final day of the Trump administration was “tainted by political influence” and that a “rushed and truncated public process” cut out opportunities for public participation required by law.”