Portland Police Bureau report that vandals broke through a fence to attack the Portland Public School headquarters building and hit it with vandalism and arson in their parking lot which severely damaged several vehicles.   This follows an anarchist announcement to target the City on Saturday.   Reporter and author Andy Ngo reports that an anarchist symbol was sprayed on the crime scene.

It looks likely the large arson attack on Portland Public Schools (@PPSConnect) may be antifa-connected. #Antifa groups had called for terrorist attacks on Saturday, & schools in particular had been explicitly stated as targets for months. https://t.co/iY0fVHlNjP pic.twitter.com/UgRZT9kTSr

Other anarchist messages were found as well. 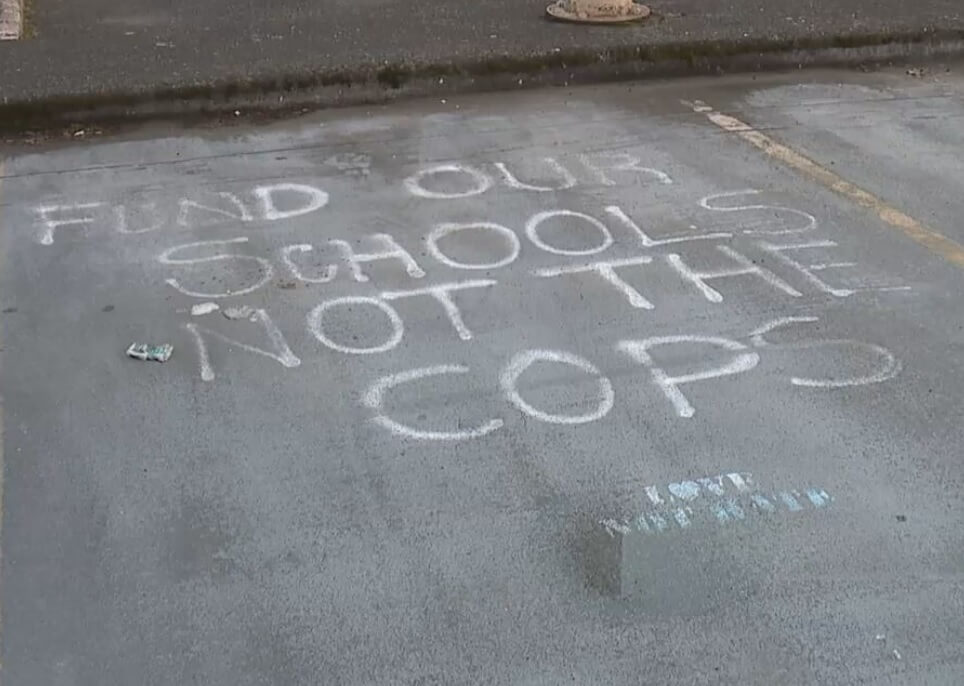 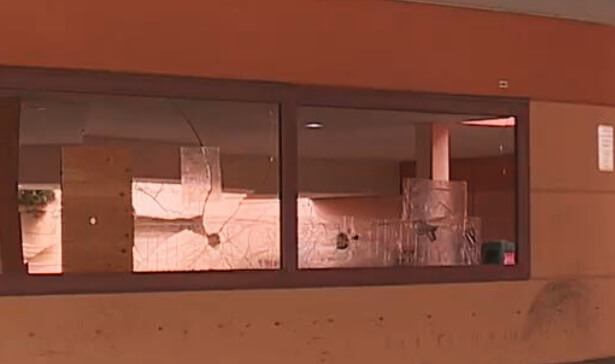 The district called it “an attack on our city’s public school system.”