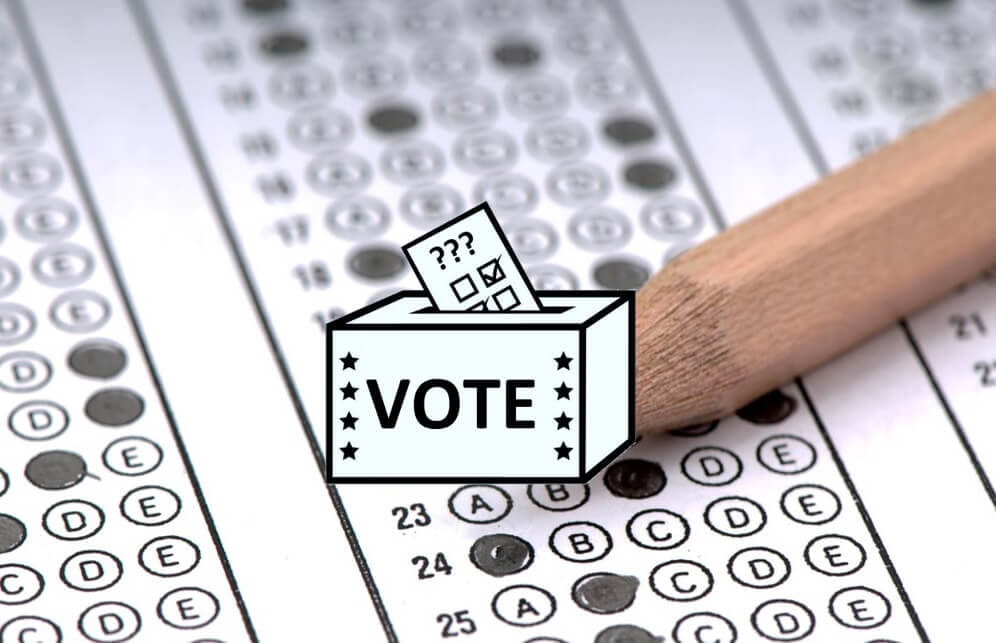 The Senate Committee on Rules will be having a hearing on ranked voting, SB 343, on March 16th.

Instead of voting for a candidate SB 343 would ask voters to rank the candidates for their first choice, second choice and third choice and so on. If you thought that the current scenario of having tens of thousands of ballots every election cycle being contested and re-examined due to people not marking their ballots clearly (for single bubble) was an issue, you can expect this problem to triple on election night as people write more answers for a single race.

It also means the State would have spend money installing brand new systems to allow the complex voting.

A 2017 Politics and Policy paper said that people who used ranked voting found it less fair.

The politicians should focus their efforts at making our existing election system more fair, more timely and more trusted.