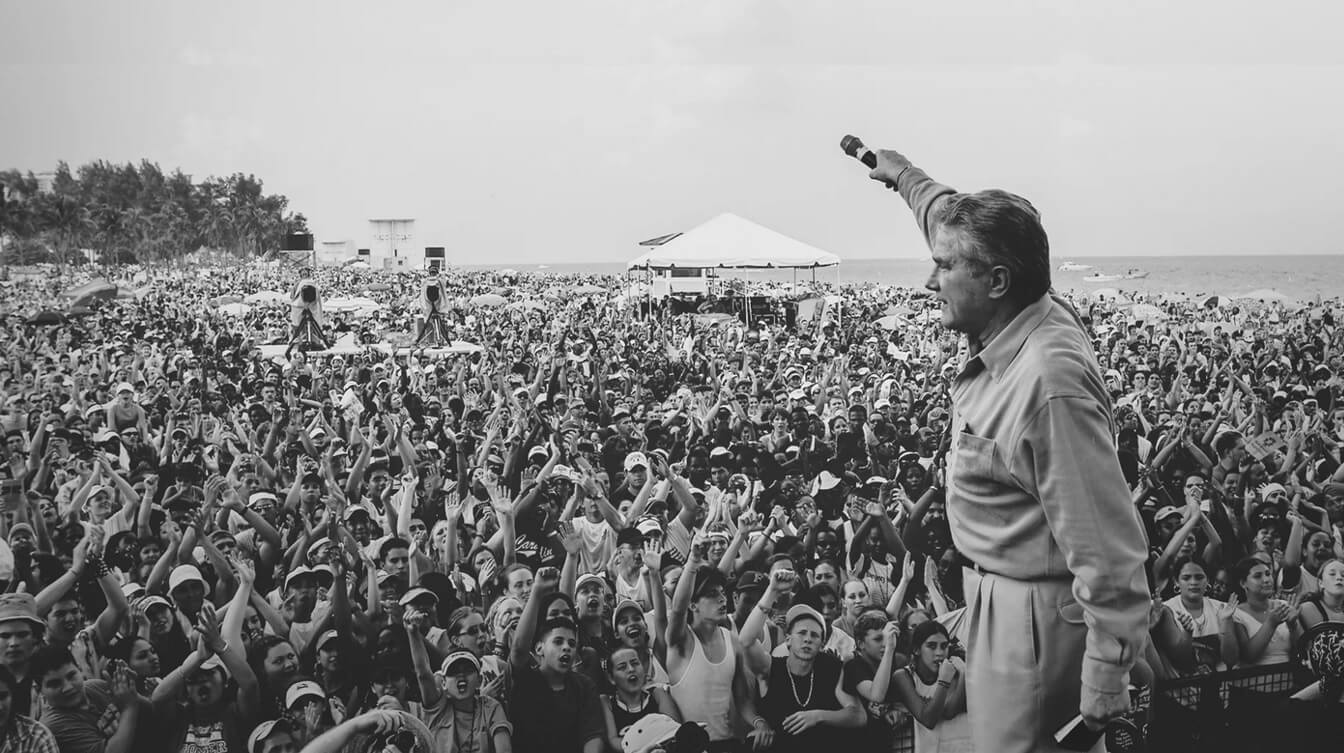 Palau worked across political lines to bring politicians, clergy and civic leaders together for massive service projects. One community project in Portland drew over 140,000 people who conducted community service and school clean-up projects in the Metro area. How Luis Palau worked with progressive Portland Mayor Sam Adams on such projects  was widely hailed in the press and featured prominently in the book Unlikely.

The book states, “In 2007, Kevin Palau and a few dozen pastors approached Portland’s mayor and asked the question: How can we serve you with no strings attached? City officials identified five initial areas of need—hunger, homelessness, healthcare, the environment, and public schools—and so began a partnership, CityServe, between the city and a band of churches seeking to live out the gospel message. Since then, the CityServe model has spread like wildfire, inspiring communities across the country to take up the cause in their own cities…Today’s church finds itself torn between social justice and direct proclamation. [the book] Unlikely proposes a both/and scenario…”

Another way Palau broke political barriers was in the fact that he was one of the only pastors to be allowed to hold mass religious gatherings beyond the Iron Curtain during the cold war.  A stunning achievement since Communist Eastern block nations routinely jailed religious leaders and at the time even banned religious books. 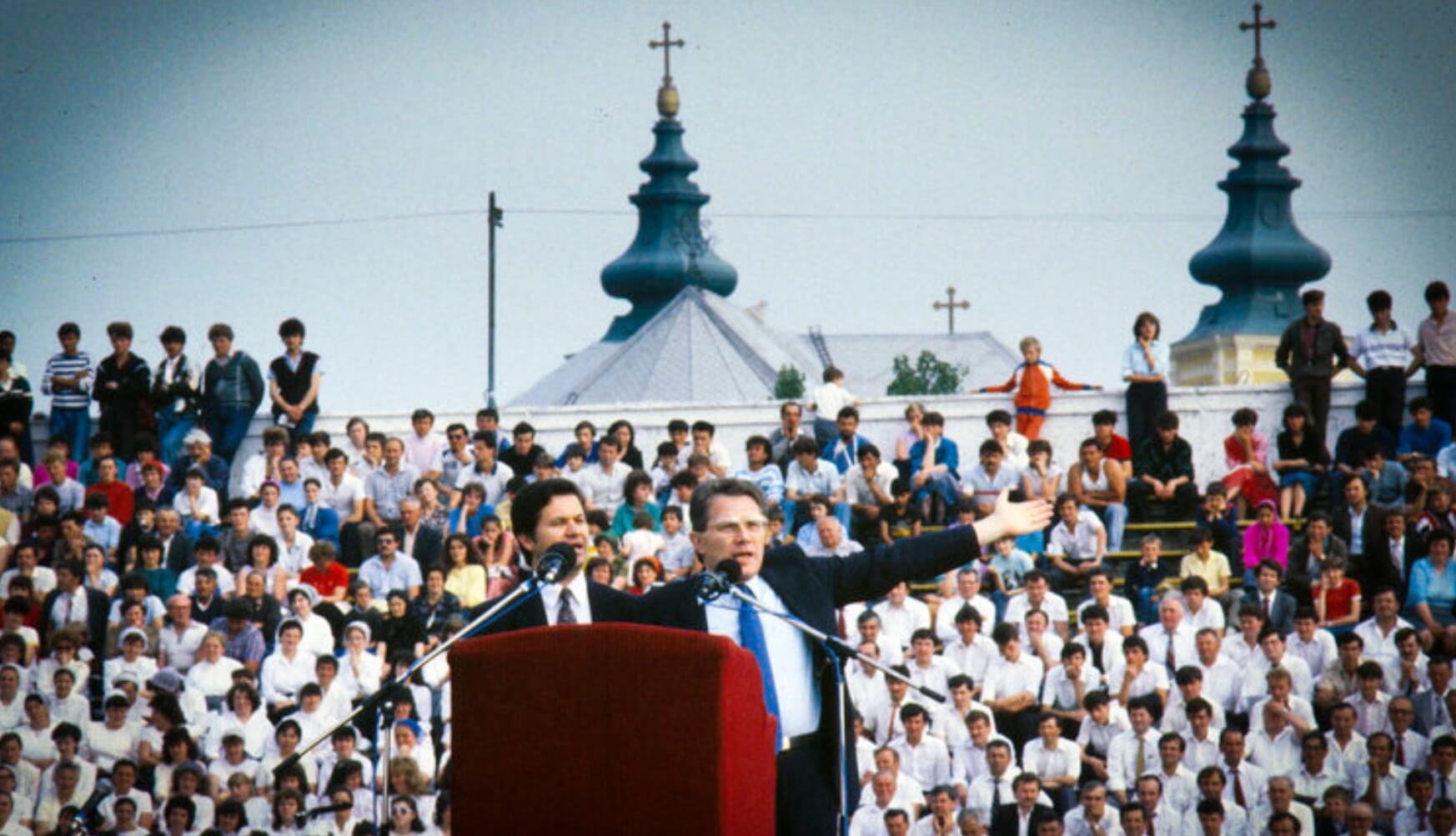 Even though Palau was an international minister who ministered in over 70 nations, his ministry is headquartered in Beaverton Oregon with 20 smaller offices around the world.     Because of Palau’s massive outreach, he was often hailed as another Billy Graham figure of our times.

They even did a movie on Palua’s life called Palau.