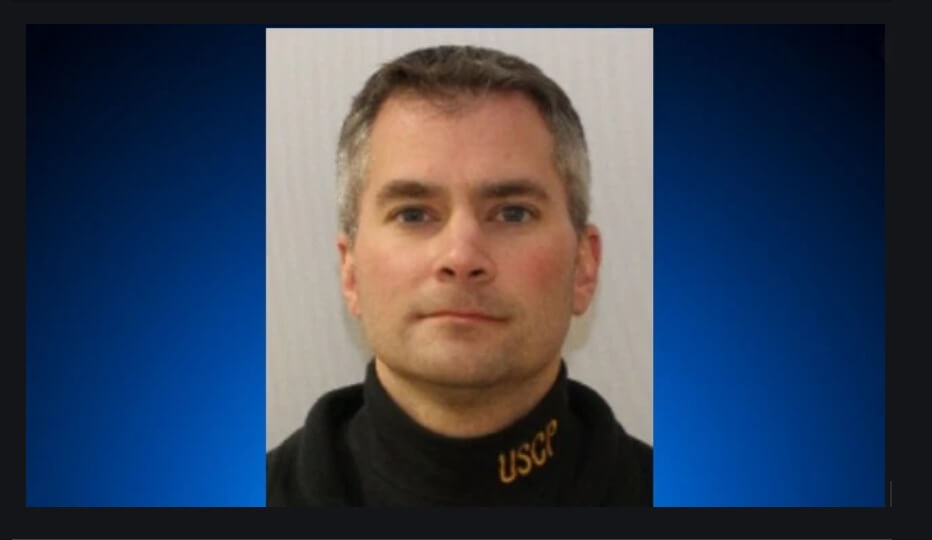 According to CBS News, officer Brian D. Sicknick was hit in the head during the riot at the U.S. Capitol this week and died form those injuries last night.

This is more self-evident reasons on why rioting is so dangerous and why we hope for long prison times for all who engage in such violence.

We honor the service of Brian D. Sicknick and we give our highest respects to law enforcement as they endure this terrible era of public rioting.