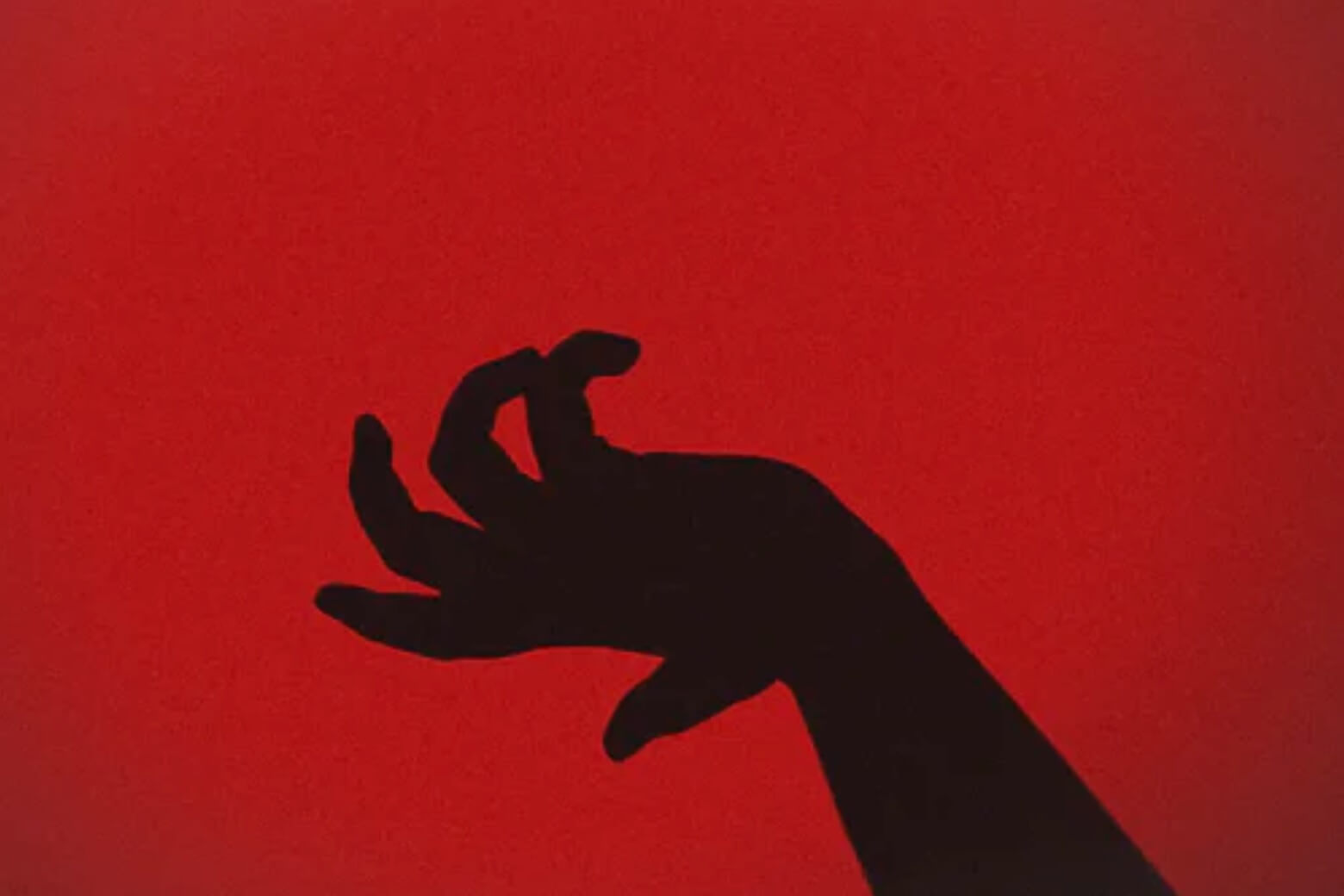 How much blood has to spill on the streets of a city before elected officials give up political correctness and embrace tough policing.

Seattle’s murder rate rose more than 60 percent last year and violent assaults are up this year too.

That left the city with 55 homicides in last year: the highest number in a quarter century.

For context, only 20 people were murdered the year Wheeler first took office in 2016

This year, so far, we are already on track to top 100 murders.

And what’s city hall’s solution? Portland has one of the lowest number of officers per capita anywhere in America.

And now the city council, unbelievably, wants to cut police 5% more with the promise it will put back 1 percent next year

How does this hit YOU?

When you’re hurt or dying or in trouble and you call 9-1-1 for a lights and siren cop at top speed…the bureau’s GOAL is to get to you 8 minutes after dispatch.

My suggestion? Buy a gun, spend time at the range, get your shots inside the ten ring, and aim for center of mass.