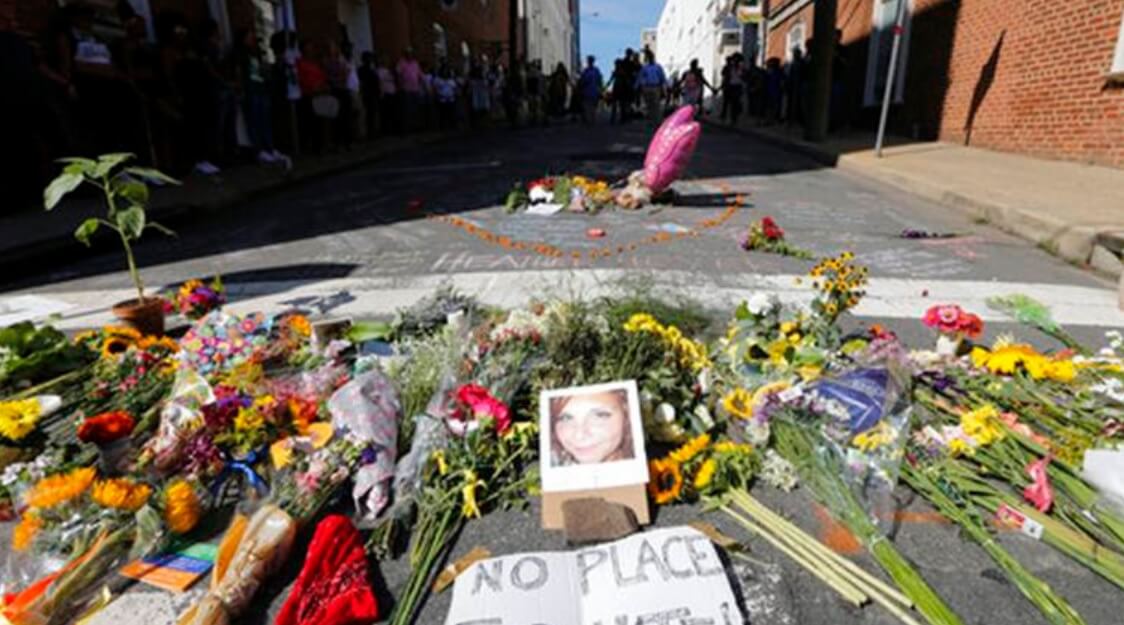 Three years ago, Charlottesville, Virginia created a collision of counter protesters in the city’s streets that left Heather Heyer dead and 19 injured. Charlottesville authorities signed off on protests by two antagonistic groups on the same day at the same time close together

Now, Portland plans a similar collision and we can only hope no one dies.

The groups are antagonistic toward each other, just like in Charlottesville

The events are planned for the same day, this Saturday at the same time

And just like in the fatal Charlottesville event, Proud Boys and Antifa/BLM will be only three miles apart.

The Portland police announcement politely points out the groups have “different ideologies” and histories of quote “ criminal behavior… including but not limited to assaults, vandalism, weapons violations, (and) a recent murder.”

That’s why cities demand permits for mass gatherings. Portland gave up on that long ago

This is why cities have curfews. Police commissioner Ted Wheeler weenied out on those …after he realized it would require enforcing the laws on people whose politics he likes.

My advice: don’t plan a picnic at Peninsula park…or a drop in at Delta…or anywhere in between. That’s THIS weekend’s war zone.