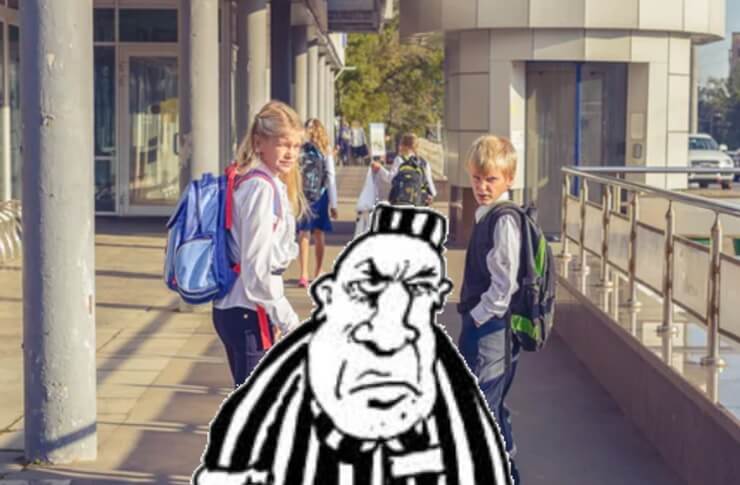 Salem, Ore. – Oregon Democrats in the House Committee on Judiciary voted to move forward with a bill that would open the door to convicted criminals working and volunteering in K-12 educational settings.

HB 2942 would create a pathway for individuals charged and convicted of crimes such as manufacturing and/or delivering hard drugs like cocaine, heroin and meth or prostitution—including crimes targeting children within 1,000 feet of a school—to be eligible to work in school settings.

“It’s completely unacceptable that the Salem supermajority is intentionally putting felons inside the classroom and on the playground with our kids, even when their crimes included making and selling hard drugs next door to a school,” said House Republican Leader Christine Drazan (R-Canby.) “Keeping our children safe means keeping convicted criminals out of our classrooms.”

HB 2942 would let the Teacher Standards and Practices Commission, the state agency in charge of licensing teachers, allow individuals convicted of certain crimes to work in a classroom setting. If HB 2942 passes, Oregon’s youngest students could be in the care of role models who will guide their social and emotional development and stand at the head of a classroom with convictions that include:

HB 2942 is sponsored by a trio of House Democrats and a Democratic State Senator.