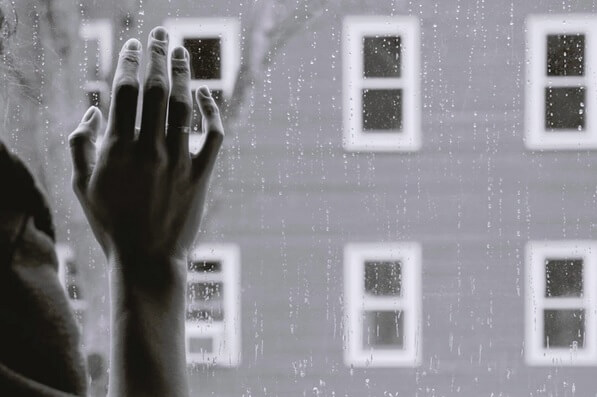 Yesterday, the Taxpayer Association testified against SB 191 which would dramatically reduce prison time for some of Oregon’s most dangerous criminals.

At the SB 191 public hearing, we were stunned at the testimony of Angela Foster who shared her personal tragic story, one of the most powerful testimonies shared at the State Capitol, and a crystal clear warning over releasing criminals early.

Here is a transcript of her public testimony:

Good morning, Senator Prozanski and members of the committee. My name is Angela and I’m a Washington County resident. Last week, I celebrated my twin boy’s birthday. One of them just turned 10. We had a cake, presents, cards, phone calls and a lot of hugs. This is also his second birthday in quarantine, which is tough for a kiddo his age. To remember my other son, who was brutally murdered by my ex-husband in 2011, I laid flowers next to his name etched in stone at a local memorial for murder victims. As I read the written testimony of this bills numerous supporters, most if not all of them commented how difficult it was for them and their families to have a loved one in prison. They begged the committee to have mercy on their loved ones, who are convicted killers, rapists, and child molesters. As I read these sob stories, I wondered if any of these people have once considered what the families of victims go through. I seriously doubt it. So today, I’m going to tell you about how my child has suffered, and what he has missed as a result of his biological father killing his twin brother when they were only 11 weeks old.

My son was barely three years old the first time he realized that our family was different, and he wanted to know why. I worked with trauma specialists to explain to him, in age-appropriate terms, why he didn’t have a father and that he had a brother who had died. Prison became an adult time-out. Prison guards were helper-people that kept us safe from my ex-husband, who had owies in his heart and head that were so big they couldn’t ever be healed. And, that his brother died because my ex-husband hurt his brothers body until it stopped working. As my son has grown older, the narrative has changed to terms that a 4th grader can understand. He knows what murder is, and why his biological father is in prison. My son has never had a father. He was supposed to grow up with his best friend, but instead, he’s an only child who is often lonely and longs for a life with a brother that he never knew.

Because of what my ex-husband has done, my son lives with constant anxiety that if someone finds out our secret, he will be bullied and teased… Again.

One of the only reassurances that families like mine have, is knowing that our loved one’s killer will serve their entire sentence under Measure 11 guidelines. If Senate Bill 191 passes, its explicit retroactive language guarantees that my ex-husband would be released soon with time served. If this happens, my family will never feel safe again and we will live in constant fear. After years of reassuring my son that his biological father will not be released until he is an adult, the passage of this bill will make me a liar in my child’s eyes.

There is nothing more sacred to me than his trust, and you will be responsible for breaking that. I urge you to protect the real victims of violent crime and vote NO on Senate Bill 191.

Thank you for your time.