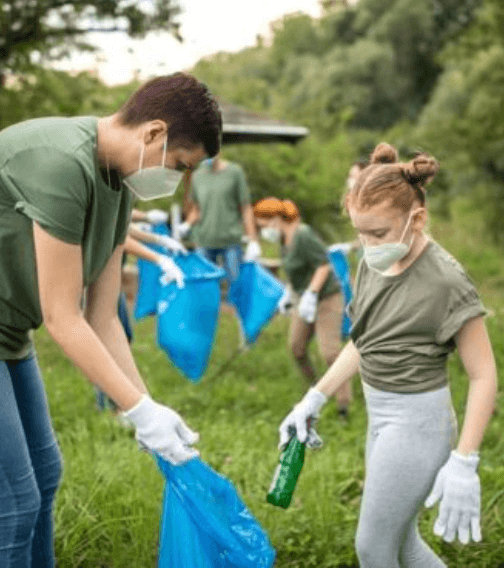 We’re in the waning days of the pandemic, and it’s time to take action to return to normal. About one-quarter of the state’s population has been vaccinated or received a first dose. If the state keeps the current rate of vaccination, we should achieve herd immunity by early July. This also coincides with Independence Day, as well as some of Oregon’s best weather. Let’s make the Fourth of July the day Oregon celebrates our independence from the pandemic—a summer of street fairs, block parties, dining out, and get-togethers. That gives us a little more than three months to get ready. And like any big celebration, there’s a lot to do.

This is the chance for state and local governments to show the leadership that’s been missing for the past year. They must take whatever steps necessary to open all public buildings to the public—libraries, recreation centers, swimming pools, summer camps, council chambers. If democracy dies in the darkness, it’s stifled over Zoom. Last year Portland voters approved steep tax increases to fund libraries, parks, and schools. Let’s put that money to work.

Portland Mayor Ted Wheeler told business owners who were outraged about the destruction from protesters, “We’ve got five action committees of which two address this subject.” Five action committees—let that sink in. The rioters are past the point of peaceful protest and have moved on to pointless destruction. Wheeler is the mayor and the police commissioner. No matter what the five “action committees” say, Wheeler is uniquely situated to put an end to the looting, destruction, and vandalism. Just do it, Mr. Mayor. The city will thank you.

The most recent data from U.S. Housing and Urban Development show that homelessness ticked up in the tri-county region from 2019 to 2020. No one needs federal statistics to see that homeless camps have multiplied since then. Nearly every neighborhood is within walking distance of one or more sprawling camps littered with filth, needles, abandoned furniture, shopping carts, and stolen bicycles.

The cities and counties in the tri-county area as well as the Metro regional government should take immediate action to open enough emergency shelters to accommodate all the people who are currently sleeping on the streets, in parks, under bridges, and camping outside. With sufficient shelter space, local governments have much greater leeway to clear out the camps and clean up our community. For more than three decades, local politicians have wrung their hands over homelessness with no noticeable improvement. Now, Metro is sitting on a gusher of money from its two new income taxes for homeless services. Let’s put that money to work to bring immediate relief to our homeless residents and the community at large.

Beautification is a key part of the Pandemic Independence celebration. Get the Portland Bureau of Transportation street sweepers to clear our roads. Get the graffiti abatement teams out there to remove the tagging. Work with SOLVE, Downtown Portland Clean & Safe, neighborhood associations, and whoever wants to help to pick up litter and clean up our city.

For too long, our local government leaders have given up on leadership and given up on governing. They spend enormous energy passing tax increases, imposing burdens on businesses and residents, and using identity politics to settle scores. They seem to have forgotten that we elected them in hopes they’d make all our lives better, not worse.

This post-pandemic reopening is their chance to shine. They can lead by reopening the programs and services our taxes pay for, cleaning up the messes left by years of neglect and deferred maintenance, and restoring peace and safety in our community. If we start this summer with an environment where residents feel safe and businesses can flourish, our Pandemic Independence celebration will fuel a rapid recovery and return to normal—or even better than normal.