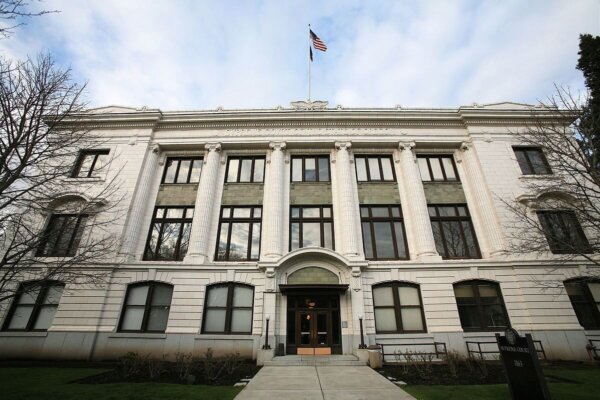 SALEM, Ore. – Today the Oregon Supreme Court issued a ruling that granted the bipartisan legislative request to extend the timeline to finish the redistricting process to September 27. The Constitution gives the Legislature authority to redraw legislative and congressional boundaries but that authority was put in jeopardy by delays in U.S. Census data.

The opinion, issued by Chief Justice Walters, would keep the process from the partisan Secretary of State and keep the process in the legislature. The Secretary of State, Shemia Fagan, opposed the Legislature, hoping to take control of the redistricting process. The Oregon Supreme Court rejected her partisan attempt, calling her legal arguments flawed.

“We have had a good working relationship among the Senate members of the committee,” Senator Tim Knopp (R-Bend), vice-chair of the Redistricting Committee, said. “Election integrity and fair districts live to fight another day because of this decision. It ensures that we can continue to work together to ensure that Oregonians can pick their representatives fairly.”

“Oregonians expect their district to be fairly drawn,” Senate Republican Leader, Fred Girod said. “The most important principles for Republicans are ‘One-Person-One-Vote’ and upholding the Voting Rights Act. Gerrymandering is unacceptable and by keeping this process in the Legislature, we have a chance to come to a bipartisan agreement to draw fair lines.”