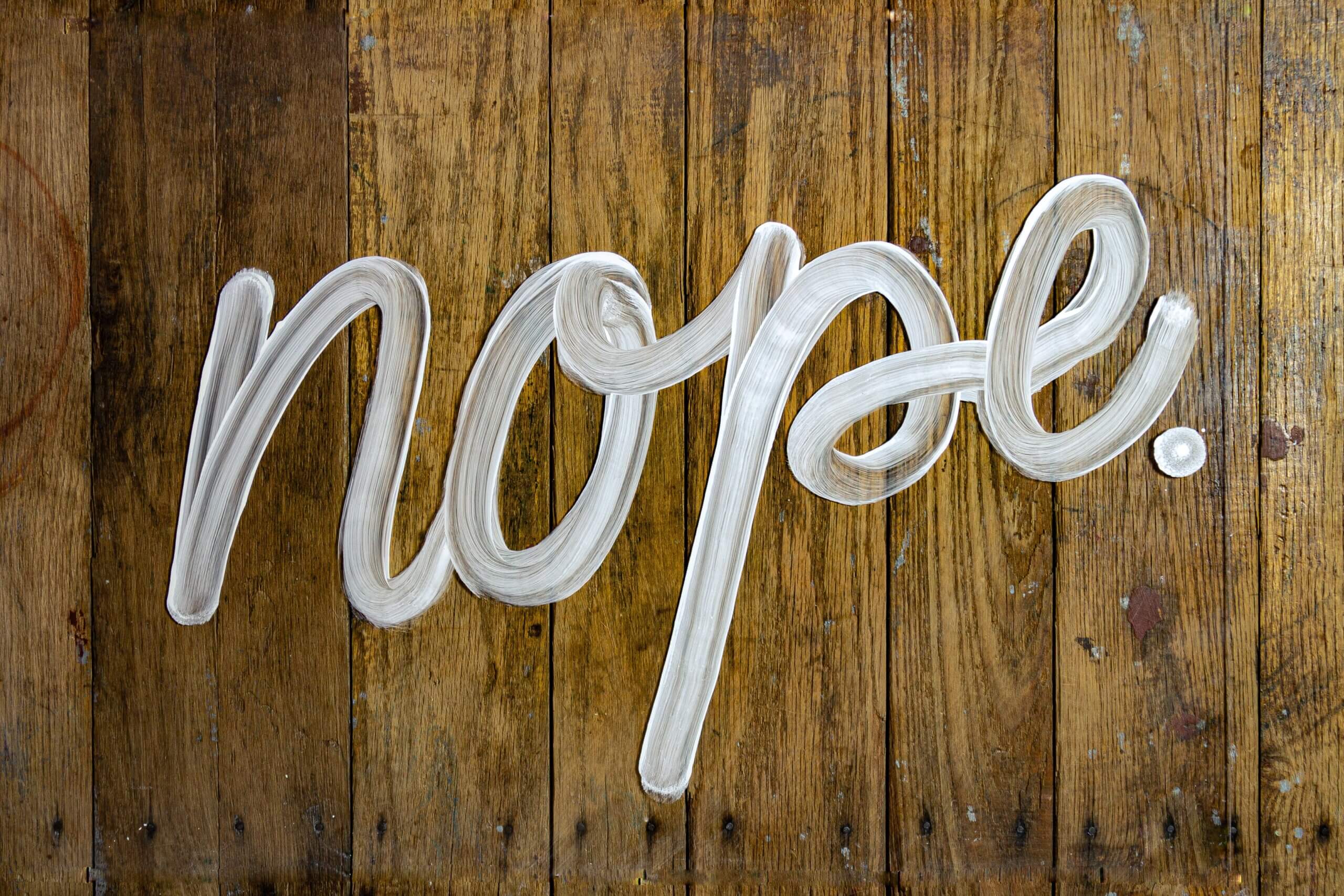 The Oregon Secretary of State Shemia Fagan is arguing one thing to the Oregon Supreme Court and another on social media regarding a forced change to Oregon’s redistricting process brought about by delays to the census by COVID-19.

On social media, Fagan says their goals were to prevent “moving 2022 election deadlines” and “preserve robust public input”. In court, it quickly becomes clear Secretary Fagan believes the Supreme Court does not possess the power to prevent her from gerrymandering the Legislature as she sees fit.

Under a Fagan run process, the Legislature would utilize non-government data to draw maps. She would be responsible to “adjust” those maps with census data later in the year.

Fagan is rumored to be running for Governor in 2022. It’s possible a lawmaker could express early support for Fagan’s Democratic primary campaign for Governor and then get a more favorable district when the census data is released later this year.

The Supreme Court appears to have seen through this blatantly partisan scheme. The court knows Oregon has a history of dysfunction when it comes to redistricting. The Secretary of State has drawn the final map for every redistricting plan since 1961, save for a legislative plan adopted in 2011. While the court of last resort in Oregon is very liberal (six of seven members are appointed by Gov. Kate Brown) they at least recognize the institution of the Oregon Legislature ought to be the one to draw the map.

Below are excerpts from the Oregon Supreme Court opinion:

The Secretary argues that we need not act because the Legislative Assembly can use available non-census data that is sufficiently accurate to enable it to enact an initial reapportionment plan by the July 1 deadline, which could then be revised during the judicial review process. We see substantial flaws in the Secretary’s argument.
For one, the Secretary concedes that census data is the best evidence of population, and she does not dispute the central role that Article IV, section 6, accords to federal census data in plan preparation. If it is possible to wait for that data and meet other constitutional requirements, then requiring the enactment or making of a plan without that data seems to fly in the face of the provisions of Article IV, section 6.
A second flaw in the Secretary’s argument is that requiring a two-step process—the enactment or making of a plan using non-census data, with later revisions to align with census data—would interfere with the electors’ constitutional right to object to a plan prepared by the Legislative Assembly. Article IV, section 6, gives electors 30 days after a reapportionment plan is enacted or made to file objections to the plan. See Or Const, Art IV, §§ 6(2)(a), 6(3)(b) (last date for objection by electors is August 1 or September
15, depending on which entity enacted or made plan). The Secretary does not dispute that the constitutional revision process contemplates that electors will have time to evaluate the plan in light of census data and make individually targeted objections. See Or Const, Art IV, §§ 6(2)(c), 6(3)(d) (both providing that, if plan enacted or made “does not comply with subsection (1) [of Article IV, section 6] *** and all law applicable thereto,” this court must specify “with particularity wherein the reapportionment fails to comply”). Thus, as the Secretary also recognizes, if a plan were enacted or made without federal census data, electors would be required to file “placeholder” objections for later revision once the census data becomes available. Beyond that, this court would be required to engage in a wide-ranging and potentially unconstrained review of a challenged plan in an effort to identify problems, all with little or no input or assistance from interested parties. Such a result is not consistent with the constitutional expectation that electors should have adequate time to make objections and to have those objections heard.
Finally, the Secretary’s argument assumes that, after a reapportionment plan is enacted or made without the benefit of federal census data, this court will conduct a review process, during which federal census data can be considered. However, no such review process will occur if electors do not file objections to such a plan. We reject the Secretary’s argument that we should not act because there is no need to act.