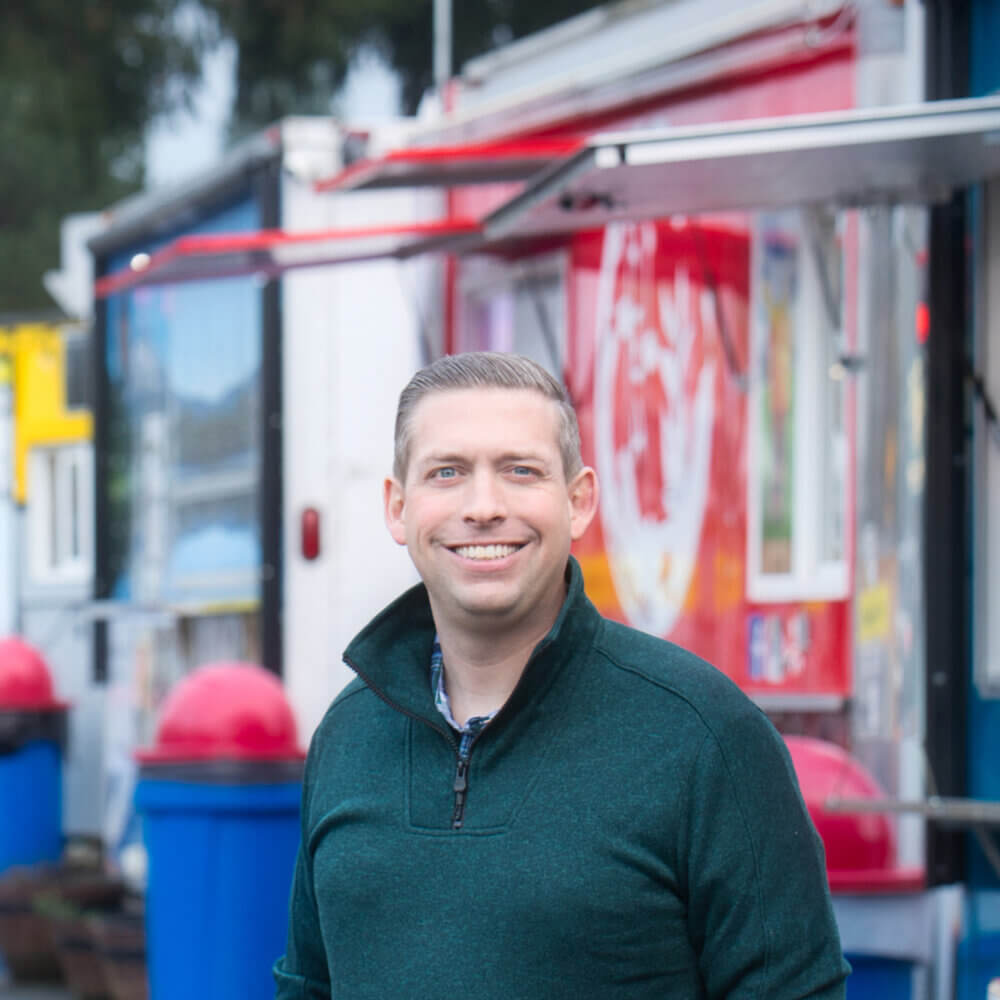 SANDY, OR – Mayor of Sandy, Stan Pulliam, announced the formation of an exploratory committee to consider his candidacy for Governor of Oregon in 2022.

Prior to the announcement, Pulliam delivered the City of Sandy’s State of the City address via Zoom, where he touted accomplishments including securing funding for a local bypass study, stabilizing police funding, and saving millions on a needed wastewater treatment facility.

“Our current governor has ruled with a cold smugness inside a bubble of the ruling elite and special interests that continue to craft backroom deals, ignore scientific evidence of lockdown effectiveness, and prioritize the wish lists of her campaign contributors. Maybe it’s time for a different approach. Maybe Oregon needs a mayor.” – Stan Pulliam