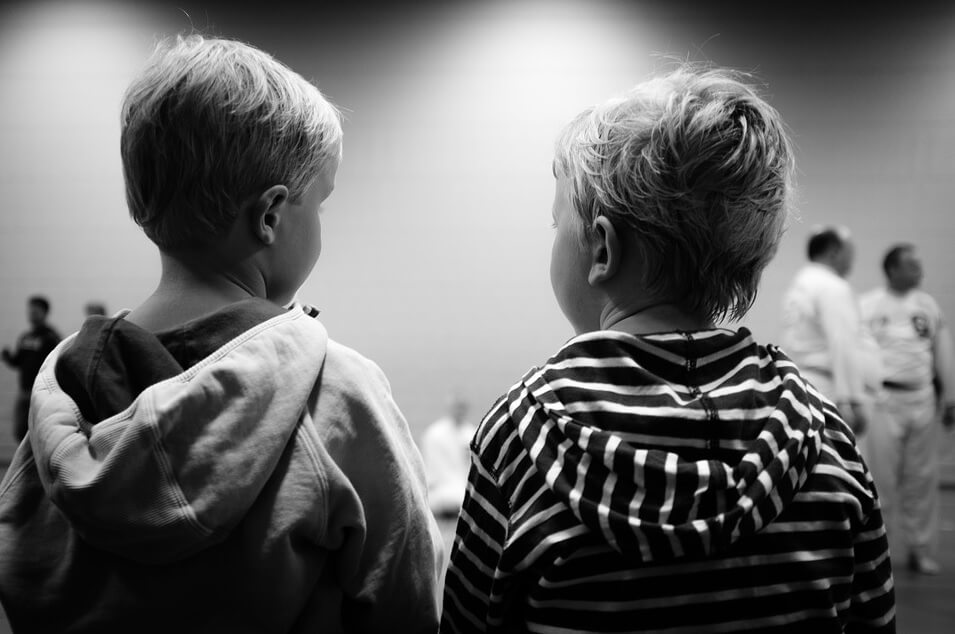 The Senate Education Committee voted to approve Senate Bill 236 which blocks public funds from going to preschools that suspend students.

Senate Bill 236 was vehemently opposed by many home-based preschool and daycare providers.  One such provider testified, “I do not want to be forced “voluntarily” to withdraw my child from a childcare environment just because my childcare provider is legally not allowed to protect them from a child who has serious, violent behavior issues.”

Others fear are that older-age school districts that have experimented with no-suspension policies like Florida’s Broward County Public Schools district which has been criticized for creating an unsafe school district and became known for providing years of light punishment to a violent student who went on to become a violent mass shooter in his high school.

Proponents of Senate Bill 236 say that suspensions are too much of a negative impact on children.