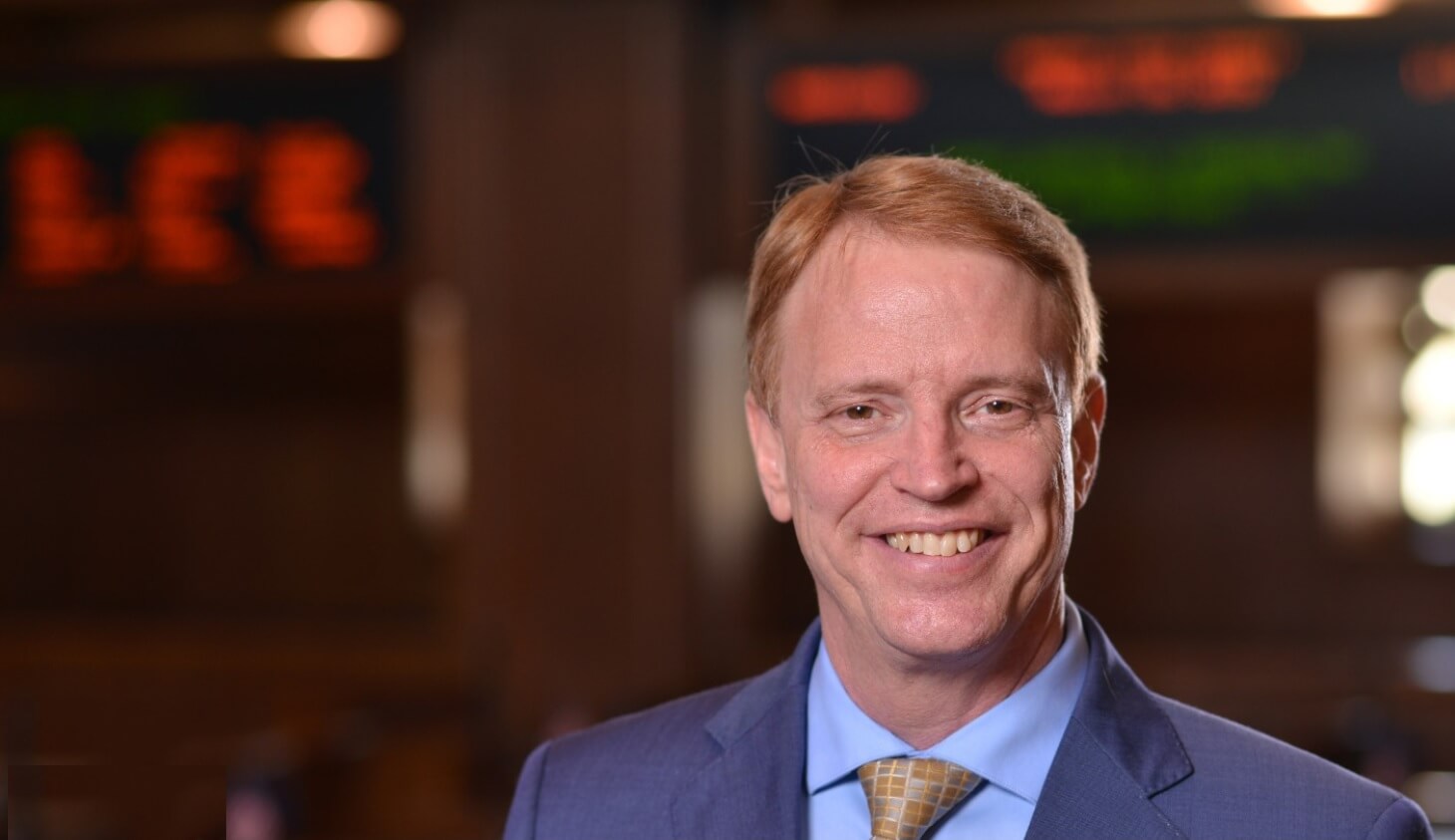 Knopp Bill to Protect Those With Preexisting Conditions Passes Senate

“This bill is about treating all Oregonian’s health plans equally,” Senator Knopp said. “Some people’s health coverage is operating under a different set of rules than most Oregonians. We should protect Oregonians with preexisting conditions, regardless of how old their plan is.”

SB 699 now heads to the House of Representatives for further consideration.