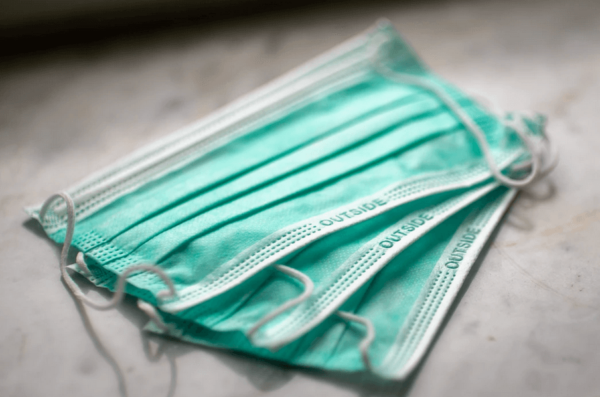 OSHA is expected to answer to Oregon Legislature, but the administrative body scheduled an oversight committee meeting to review its new rule only after it was put in place

SALEM, Ore. – Last week, the Oregon Occupational Safety and Health Administration extended its COVID-19 rule permanently with no specified end date and no oversight from the elected officials they are accountable to.

OSHA chose to enact the permanent rule before a scheduled Legislative hearing to review their decision. The administrative body’s leaders declined to attend to answer questions about the new business restrictions.

In response to a letter from Senators and Representatives asking the agency to suspend adoption of the COVID-19 rule until legislative review, OSHA’s Director stated that they have broad authority to place these restrictions on Oregon businesses with no specified end date.

“This is the opposite direction of where we should be headed,” said House Republican Leader Christine Drazan (R-Canby). “In light of vaccines, improved PPE supply for hospitals and more, we should be giving businesses more breathing room. Instead, this administrative body has demonstrated that it does not believe it is accountable to the people of Oregon.”

Oregonians are concerned that the adoption of this flawed rule indefinitely will punish businesses without adequate scientific data to suggest that it has an impact on preventing COVID-19 transmissions. However, there is no opportunity for businesses and employees to have true input without oversight from their elected officials.

The following questions were left unanswered during the committee hearing because OSHA’s leaders did not appear before lawmakers: