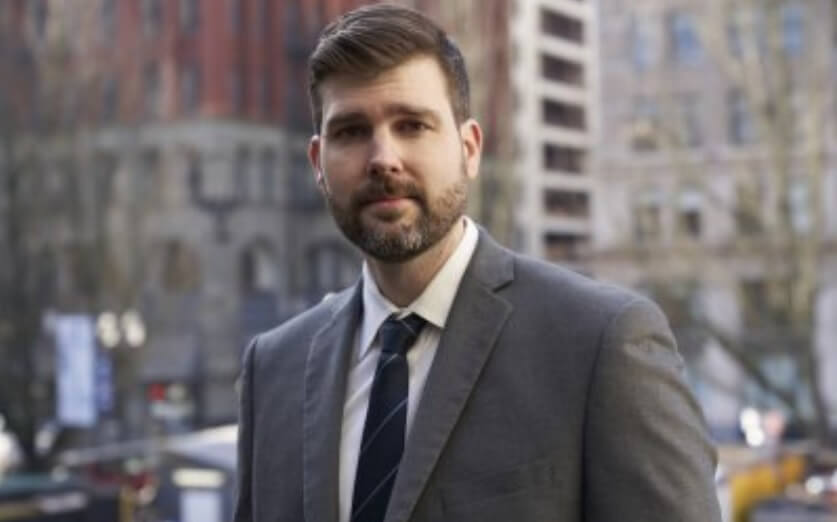 Friday, I talked to a man beat down in the street.

Joe Hall went to the hospital with broken ribs, a fractured spine, a dislocated shoulder, collapsed lung and a broken eye socket.

His crime: He was a white guy who happened to drive down the wrong street in North Portland on his way to work.

Hall encountered a march for a criminal named Patrick Kimmons who died after he shot two men about three years ago. Now Kimmon’s a hero, somehow.

Video shows the marchers pointing AR15 and AK style semi automatic rifles at Hall and then they show the beat down he suffered.

I support the cops. I condemn their political leaders who tell them not to stop this kind of crime. But when the police finally showed up, Hall says the first cop he talked to wanted to know “what did you do to antagonize the crowd.

Corps as he did last Wednesday in North Portland.

They called him whitey and nazi and the N word . His assailants were black and he’s white but the local DA is a social justice warrior…so don’t hold your breath waiting for arrests and criminal prosecution for this hate crime.

In cases like this all are equal under the law. Some are just more equal than others.