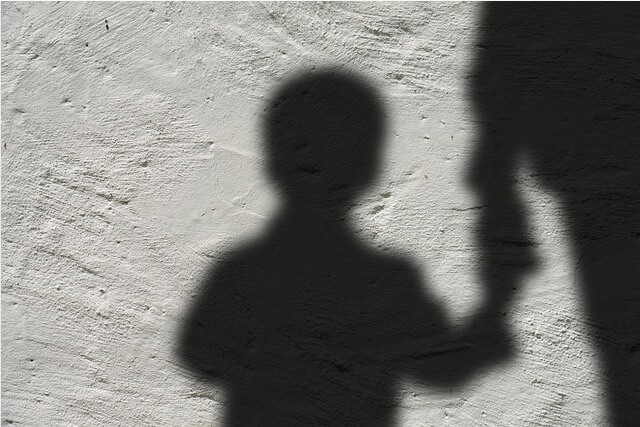 Last week House Democrats opposed renewed efforts from Republicans to adopt ‘Ezra’s Law,’ a bill to allow for sentencing that better reflects the impacts of permanent injuries for victims.

The bill is named after Ezra Thomas who was just 2 years old when his mother’s boyfriend, Josue Mendoza-Melo, attacked him. Today, as a result of the injuries, Ezra cannot walk, talk or see. While Ezra’s injuries have given him a life sentence of disability, Josue will serve no more than 12 years in prison. The proposed law would secure longer sentences for people who cause permanent physical injury to their victim.

“This is a very sensitive bill that provides parity in sentencing for victims,” said House Republican Leader Christine Drazan (R-Canby). “Consequences for violent person-on-person crimes should reflect the permanent damages that someone suffers as a direct result of a criminal’s actions. This bill should have bipartisan support this session and should not be a political issue.”

“It’s a terrible result for victims that this attempt was sidelined by partisan agendas,” said Representative Daniel Bonham (R-The Dalles), a chief sponsor of the original bill. “We shouldn’t let politics get in the way of an issue as important as this.”

Earlier this session, the Chair of the House Judiciary Committee refused to allow ‘Ezra’s Law’ to move to a work session. The scenario mirrors a similar situation that almost happened to ‘Bailey’s Bill,’ a proposal that protects victims of sex crimes with appropriate sentencing. This bill was also held hostage, and almost died, in favor of proposals that would reduce prison sentences for violent crimes.

“Ezra, and victims like him, should not have to wait for true justice,” said Representative Bonham.