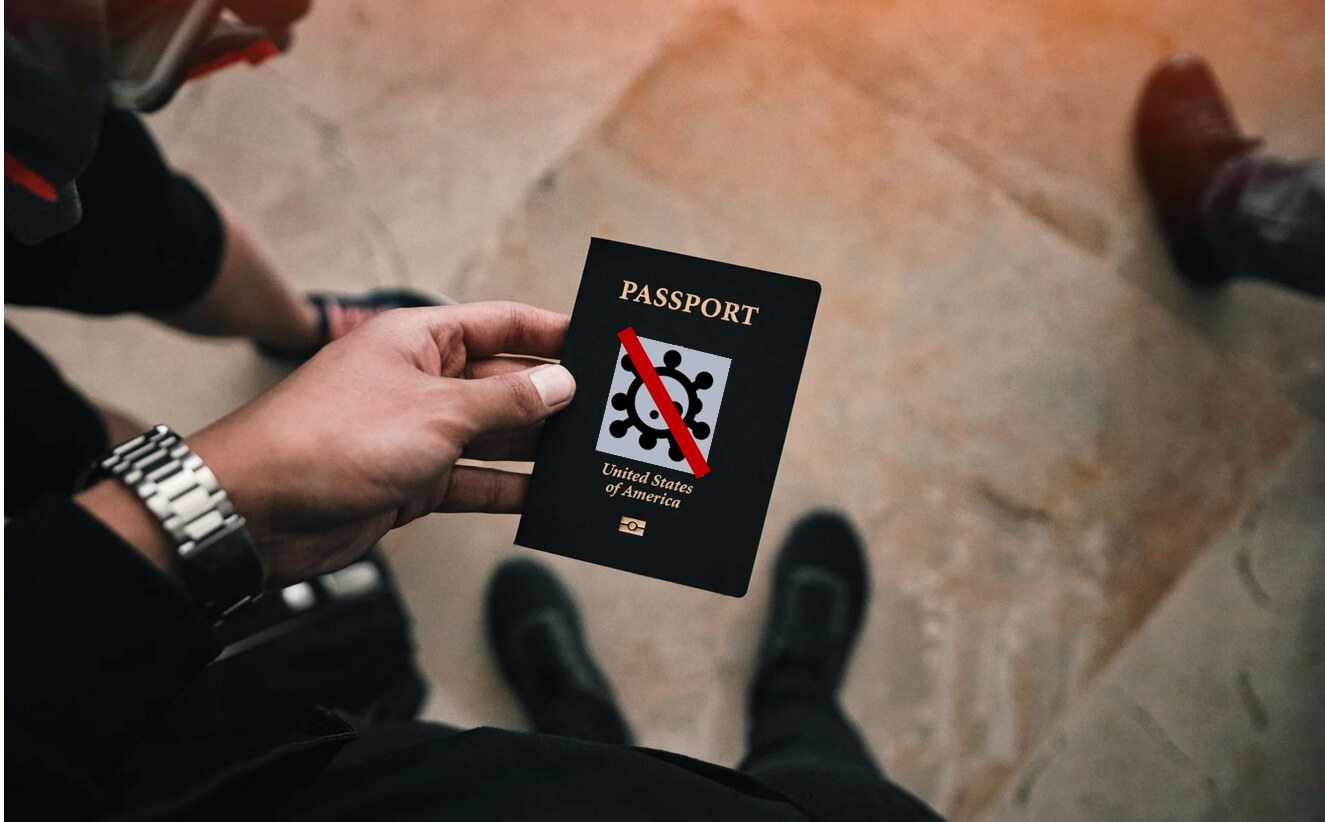 SB 872 would prohibit public and private entities from conditioning service or employment opportunities based on vaccination status or the possession of a vaccine credential. The anti-discrimination legislation would also ban the government from preventing Oregonians from exercising first amendment rights because of COVID-19 risks.

“The Governor’s vaccine passport scheme is an extreme invasion of Oregonians’ privacy,” said Senator Thatcher. “No Oregonian should have to divulge medical information to participate in everyday life. This bill is about making clear Oregonians’ rights, which have been railroaded by the Governor during the pandemic. One person cannot and should not have this much power over Oregonians’ lives and livelihoods.”

Civil rights and business and labor groups agree that the move by the Governor to implement vaccine passports, contrary to the White House and CDC, is alarming.

According to news reports, a spokesperson for UFCW Local 555, which represents grocery store workers, said, “Telling essential employees to be the mask police and asking customers for their medical information puts them in harm’s way…”

A recent survey conducted by the local Chamber of Commerce in Medford found that 93% of businesses do not want to condition maskless service on asking customers for medical information. The ACLU has said that vaccine passports, “threaten to exacerbate racial disparities and harm the civil liberties of all.”

“Our local businesses have gone through a lot this year,” continued Sen. Thatcher. “The last thing we should be doing is making them play mask and vaccine cop. They have much more important things to do, like getting back to normal so Oregonians can earn a living.”

The legislation comes as Oregon approaches a 70% vaccination rate, the threshold the Governor has set to “fully reopen the economy,” although it is still unclear what that means given the Governor’s constant shifting of the goal-posts.

According to the New York Times, Oregon is one of 3 states in the nation that have refused to set a date for reopening. Oregon’s vaccine passport scheme runs contrary to the approaches taken by California and Washington, which have both opted to trust their residents.

Senate Bill 872 is waiting to be first read, after which it will be referred to a committee by the Senate President.