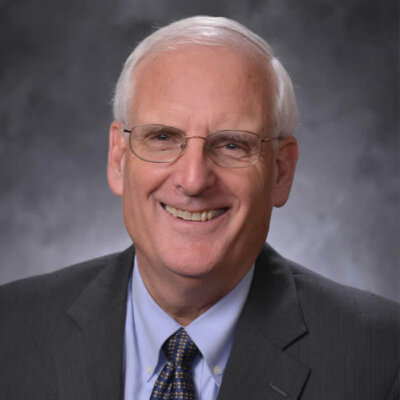 SALEM, Ore. – Today the House of Representative unanimously passed SB 649. ‘Bailey’s Bill’ would close a loophole in state law that lets teachers off with lighter penalties than coaches for sexually abusing students.

“I am proud to have gotten this important legislation across the finish line, but the true champion is Bailey,” said Senator Bill Hansell (R-Athena), the author of the legislation. “Her courageous voice and strong advocacy made it possible. Thank you to my colleagues in the House for passing this important bill.”

“Bailey’s advocacy will give other girls access to justice that she did not have access to,” Representative Levy said. “It’s been an honor to work with her to pass this bill in the Legislature. It will make our communities a little bit safer for young Oregonians. That is something I am extremely proud of.”

SB 649 now heads to the Governor’s desk for her signature.

The legislation is named after Bailey Munck, a student at Weston-McEwen High School in Athena. In 2019, she was sexually abused by her English teacher after a state playoff volleyball game in Coquille. The teacher was the scorekeeper for the volleyball team.

After pleading guilty to sexual harassment and touching, her abuser spent only 2 days in jail and 5 years of probation. He did not have to register as a sex offender. If he would have been Bailey’s coach, he would have been convicted of a Class C felony and received up to 5 years in jail and a $125,000 fine. Because he was Bailey’s teacher, he barely got a slap on the wrist. SB 649 would put teachers on the same level as coaches for penalties of crimes of sexual abuse in the second degree.