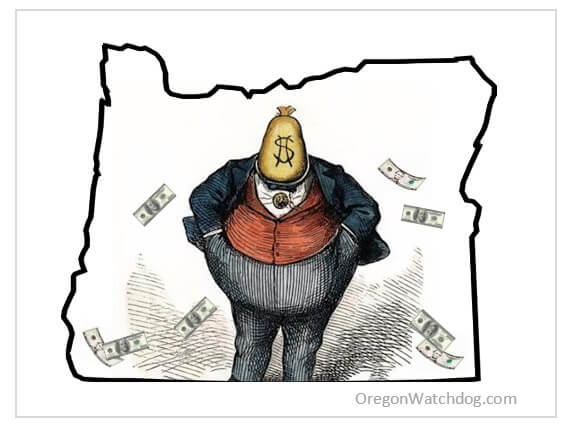 After refusing to fully fund schools by $300 million, proposal from House Democrats would fund elections for political candidates

After refusing to fully fund schools, a proposal from House Democrats will soon be up for a vote to allocate possibly $66 million every two years for candidates running for political offices in Oregon.

“Budgets express priorities,” said House Republican Leader Christine Drazan (R-Canby). “Republicans believe that we should be using taxpayer dollars this year to fully fund education so schools can fully reopen by the fall. Democrats are choosing to fund political ambitions instead. That’s a decision they’ve made, and it’s wrong.”